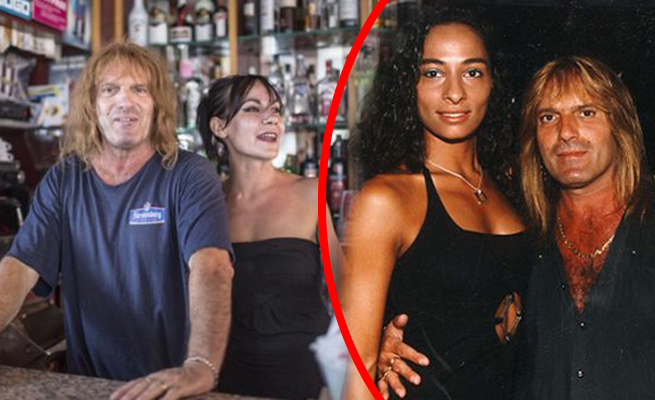 HE has slept with over 6000 women in his life and on Tuesday, he died while having sex with a young woman.

The Italian media said it was the way he would have wanted to go.

Italy’s most famous playboy has died aged 63 while having sex with a 23-year-old woman.

Maurizio Zanfanti, dubbed the Romeo of Rimini, slept with more than 6000 women after becoming famous as a nightclub promoter in the beach-side city in the 1970s.

He boasted that in a successful summer he could sleep with up to 200 women.

The playboy died on Tuesday night of heart failure while entertaining the 23-year-old woman.

He was entertaining a tourist from eastern Europe at his estate on Tuesday night when he suffered a fatal heart attack.

The shocked woman called paramedics but he could not be revived.

Zanfanti started his illustrious career aged 17 while working for a nightclub called Blow Up.

His job was to chat to young women in the street and persuade them to come inside.

With olive skin, long, flowing locks and a fashionable chest wig, he had little difficulty.