Home International News Multiple uses of condoms other than just having sex to pass some... 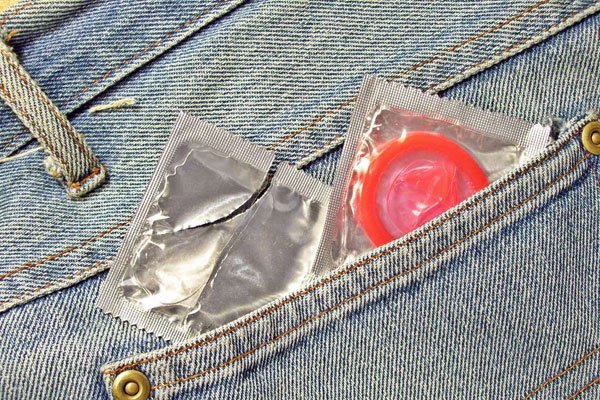 Cubans use them to fish, ferment wine, fix punctures or tie up hair; latex condoms have become the ultimate multipurpose tool on the Communist-run island where shortages of basic goods have forced locals to become masters of invention.

Decades of US trade sanctions and a dysfunctional Soviet-style, centralised economy mean the aisles of Cuba’s shops are often glaringly bare. And when available, imports that are sold at a steep markup by the state or on the black market may be too expensive for those on an average state wage of $30 per month.

Yet condoms, both those domestically produced and imported from Asia, are in relatively bountiful supply, partly due to the Caribbean country’s focus on sexual health. Government subsidies mean they are cheap; a box of three condoms costs just one Cuban peso (around four dollar cents).

Strong and stretchy, they lend themselves to various industrial as well as recreational applications beyond contraception and protection against sexually transmitted infections, Cubans say. “We can’t allow clients to leave upset that we couldn’t do something because we lacked the tools so instead we look for alternatives,” said Sandra Hernandez, a stylist at a Havana hairdresser, who uses them as hairbands. 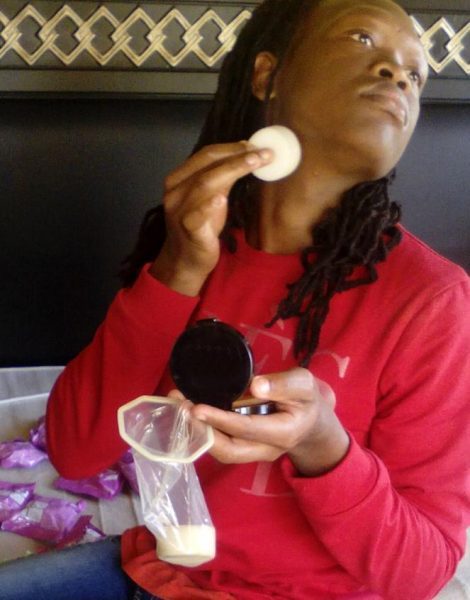 At concerts and children’s birthday parties, condoms blown up to large balloons with a whitish hue drift through the air. Along the coast, floats made from several inflated rubbers tied together bob on the sea, carrying baited hooks of fishing lines. These allow those fishermen confined to Cuba’s shores due to authorities’ strict controls on boats for fear of illegal emigration to send their hooks further out.

“The aim is to catch the bigger fish,” said Angel Luis Nunez, a fishermen on the capital’s Malecon seafront boulevard. Perhaps the most idiosyncratic use for condoms is that of Orestes Estevez. In his makeshift winery in his Havana home, he covers the bottles of grapejuice with condoms.

The rubber inflates and become erect as the fermentation releases gases; when it collapses, the process is complete. Estevez then sells the wine in his garage. “It really increases the alcohol percentage and improves the process of fermentation, as well as that of clarification,” the home winemaker said.