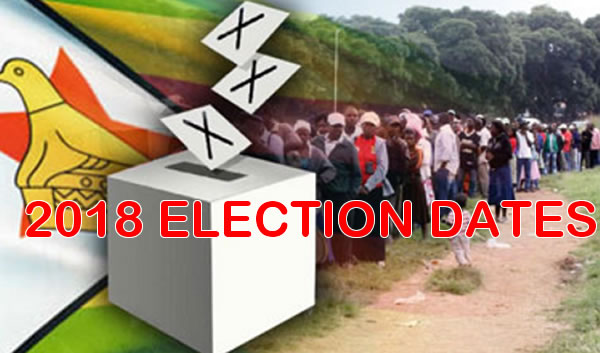 The Zimbabwe Electoral Commission (ZEC) has announced that official results from the country’s historic post-Mugabe general election will be announced from 3pm on Tuesday.

This may come as a surprise to those observing the election, as ZEC originally said counting could take up to four days.

ZEC also said in an update that it is confident that there was no vote rigging in the election.

The Citizen reported on Tuesday that Zanu-PF presidential candidate Emmerson Mnangagwa tweeted that the party’s representatives on the ground shared positive information as the outcome of Monday’s Zimbabwean election is pending.

The successor of former president Robert Mugabe, who was removed from the presidency following military intervention last year, tweeted he was pleased by the high voter turnout.

“The information from our reps on the ground is extremely positive! Waiting patiently for official results as per the constitution,” Mnangagwa tweeted on Tuesday.

“We’ve done exceedingly well. Awaiting ZEC to perform their constitutional duty to officially announce the people’s election results and we are ready to form the next gvt,” the 40-year-old said.