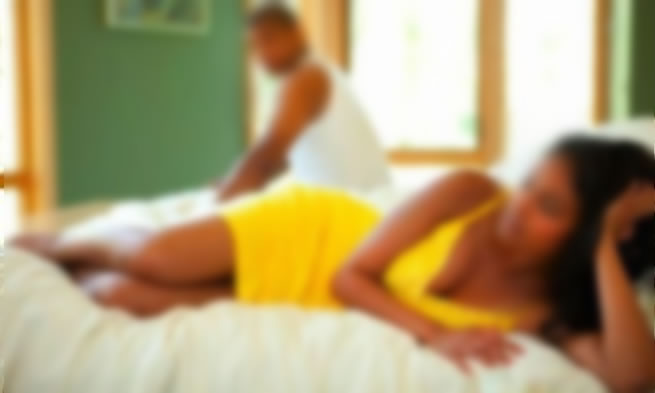 A man is reportedly threatening to sleep with his minor children in protest after his wife denied him his conjugal rights.

The allegations came to light at the Harare Civil Court where Elizabeth Mafuna was seeking a protection order against her husband Remember Sundire.

Mafuna claimed Sundire she was still married to Sundire but he had moved out and was living with another woman.

She told the court that her husband was now in the habit of returning home every morning demanding sex whilst drunk.

“He has been abusing me for the past six months and comes home drunk every morning from his drinking escapades.

“He goes on to demand sex in the same state and when I deny him the chance he insults and beats me up.

“The last time this happened, he told me that when I deny having sex with him, he will rape my children,” said Mafuna.

Mafuna who could not hold back her tears saying she was desperately in need of help.

“I don’t love him anymore; I have tried all avenues even engaging his relatives but he still persists.

“I have even changed my place of residence but he asks of my whereabouts and visits me anyhow,” she said. Sundire was in default.

Presiding over the matter magistrate Gladys Moyo granted the protection order in the absence of Sundire.

She however, advised Mafuna to seek an appropriate order to evict Sundire and use an alternative approach for their divorce.
-H-Metro