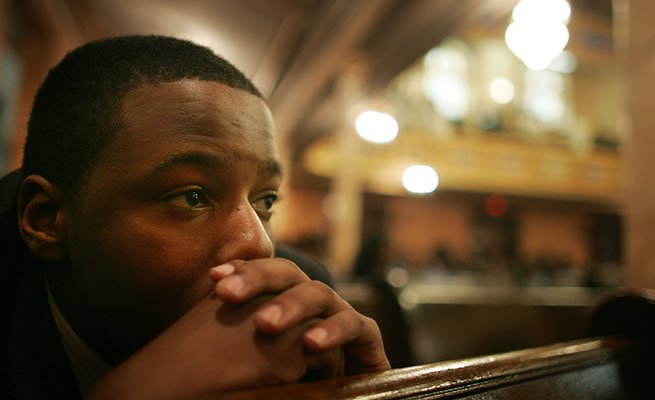 A man is up in arms with his sister-in-law, accusing her of bewitching his daughter through body lotion and causing the loss of her job.

Joseph Mutereko is at odds with his younger brother’s wife, Catherine Chigidi, whom he is accusing of bewitching his daughter.

Mutereko, from Mutambara, a rural town in Eastern Zimbabwe, claims that when Chigidi asked for his daughter’s body lotion, she cast a magic spell on her.


When the two appeared before Chief Mutambara last week on Saturday, Mutereko said his in-law is jealous of his children.

He said sometime in January, Chigidi visited his homestead and asked for his daughter’s body lotion.

“She specifically asked for my daughter’s lotion, yet everyone at our house applies body lotion. My wife and l were both shocked about why it had to be our daughter’s lotion but we ignored it.

“My wife brought the requested body lotion and handed it over to Chigidi. Upon receiving it, Chigidi muttered something and gave it back to my wife. She did not even open it. She thanked us and left.

“That evening, my daughter who was away at work in Nyanyadzi called informing me that she had been fired for no apparent reason,” said the visibly angry man.

Mutereko went on to say his children have been experiencing various misfortunes, including job losses and not getting married.

He accused Chigidi for his family’s misfortunes.

“Every prophet or traditional healer that we have consulted has said this woman is the source of my family’s misfortunes. I never approached her over this matter as this would have fuelled a feud between our families,” said Mutereko.

Chigidi, however, had a different story. She said when she went to the Muterekos to ask for body lotion, she had thought that their daughter uses the same brand she uses.

“I could not use the lotion they had given me as it was different from what l use, so I handed it back.

“If his daughter got fired, that is not my fault. Maybe she was incompetent. It is shocking that they would link the body lotion request and her getting fired.

“Mutereko hates me as I am in good books with his daughter-in-law. He claims that I leak sensitive information to her. Is it my fault that she likes me more than her mother-in-law?” said Chigidi.