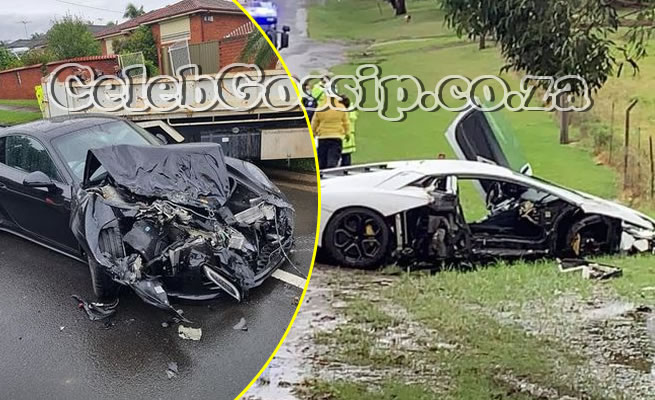 A black Porsche 911 Turbo – which is priced from around $400,000 before on-road costs – crashed in the suburb of Greystanes after witnesses alleged the driver lost control of the vehicle and ended up on the wrong side of the road before hitting a truck.

Meanwhile, the driver of a white Lamborghini Aventador reportedly crashed into a tree in the suburb of Horsley Park, roughly 12km away.

Pricing for current Aventador models can start from as much as $789,000 before on-road costs.

According to a report on the Daily Mail, the Porsche and the Lamborghini were both rented to take part in the same wedding procession on March 21.

Thankfully, no one was seriously injured in either accident, although the two male occupants in the Porsche were reportedly taken to hospital by friends.

The level of rainfall in New South Wales this week has broken previous March records and caused flooding across the state.

State Emergency Service Commissioner Carlene York cautioned drivers to avoid water-covered roads, explaining: "Once it gets to that level your vehicle could float away… you cannot control what will happen.

"You are putting your life and that passengers at risk as well as my and other Emergency Services that will go out and respond to your call."