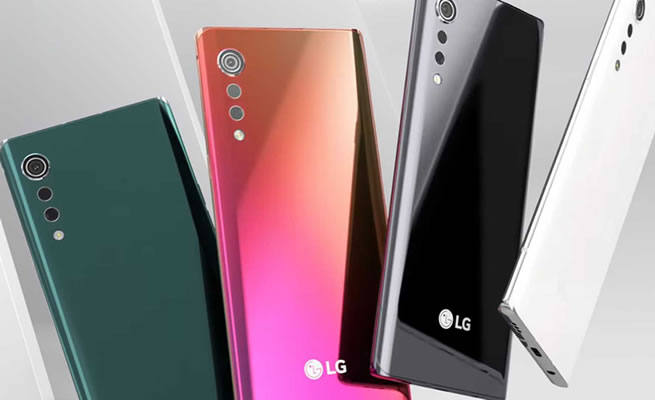 LG Electronics may shut down its mobile communication business rather than sell it, DongA Ilbo reports, citing an unidentified person in the electronics industry.

Negotiations with Germany’s Volkswagen and Vietnam’s Vingroup JSC on possible sale of the smartphone business seemed to have failed, according to the report. The deal fell through because the required price was too high.

LG Electronics’ CEO said in January that all options were on the table for the loss-making operation. The company was said to have halted development last month of phones with a rollable display, and DongA said on Sunday that LG has shelved a planned first-half roll-out of all new smartphones.

At the CES 2021 conference in January this year, LG announced a highly sci-fi video showing LG’s first concept smartphone with a scrolling screen, LG Rollable. At that time, the manufacturer proved the phone will go on sale later this year. However, everything went not according to plans for LG. Recently, we have been regularly getting news and rumors that the company is going to sell its smartphone business unit due to continuous losses.

LG may share its decision on the business’s fate with employees as soon as early April, the DongA report said.

Previously, LG Electronics CEO Kwon Bong-seok said that the company had considered all options for a loss-making business. He said, "Since the competition in the global market for mobile devices is getting fiercer, it is about time for LG to make a cold judgment and the best choice. The company is considering all possible measures, including sale, withdrawal and downsizing of the smartphone business."

We knew that the Vietnamese company Vingroup JSC has a strong interest in acquiring LG’s mobile business. The company covers a wide range of fields, such as hotels, tourism, real estate, construction, automobiles, and smartphones. Its market value exceeds US$10 billion.

LG has suspended its plans to launch all new smartphones in the first half of the year. In other words, because LG has not found a suitable buyer to take over its smartphone business, it had to shut it down.

On the other hand, LG’s smartphone business has suffered losses for 23 consecutive quarters since the second quarter of 2015. As of the fourth quarter of last year, the department’s accumulated losses reached approximately US$4.43 billion.

In this regard, some users expressed regret that in the field of smartphones, LG once became the world’s third largest smartphone manufacturer, second only to Nokia and Samsung. However, it is a pity that the former ‘overlord’ is now rumored to close the smartphone business.