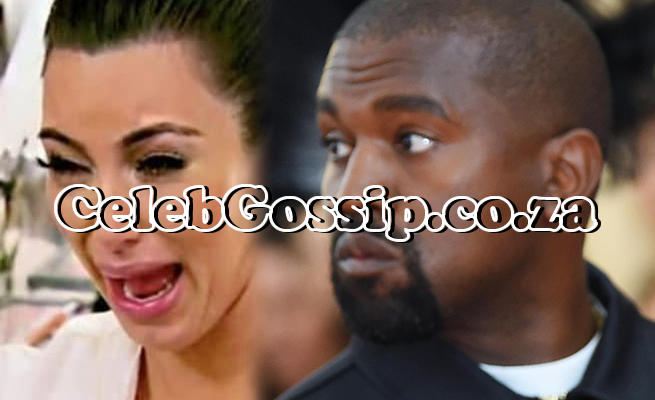 A representative of Kim, 40, confirmed she had filed papers. Celebrity website TMZ cited unidentified sources as saying the split was amicable and that Kim had asked for joint custody of their four children.

Representatives for Kanye did not immediately return a request for comment.


This follows months of rumours that the relationship between the two celebrities was on the rocks.

Kim and Kanye tied the knot in May 2014, making them one of the biggest celebrity couples in Hollywood.

The couple's relationship became strained last year when Kanye, 43, who suffers from bipolar disorder, ran an unsuccessful campaign marked by erratic statements to be elected U.S. president under his self-styled birthday party.

In July last year, Kim released a statement urging compassion for Kanye's mental heath struggles, but the couple appeared to grow further apart with the 21-time Grammy winner spending most of his time at his ranch in Wyoming and Kim remaining in their Calabasas mansion outside Los Angeles. -Reuters

"Let's be honest Kris Jenner gonna make a special about Kim Kardashian and Kanye West Divorce. #KUWTK ain't over yet!"

"Kanye is going to drop such an incredible album after he's free from Kim. I cannot wait."

"Kim Kardashian filed for divorce from Kanye West today. Kris Jenner has asked that we please respect her privacy while she exploits their privacy during this difficult time."

"I think Kim Kardashian couldn’t keep up with her husband’s depression."

"I think so too.. It’s so hard I tell you! Kanye’s few episodes that we have seen were rather hectic. God knows what happened behind the scenes…"

"I'm actually shocked kim and kanye lasted this long. Can't thing of two people simultaneously better and worse suited to this kind of relationship. Beautiful family though and they went through a lot together."

"I feel for Kanye man, I wish him the best"