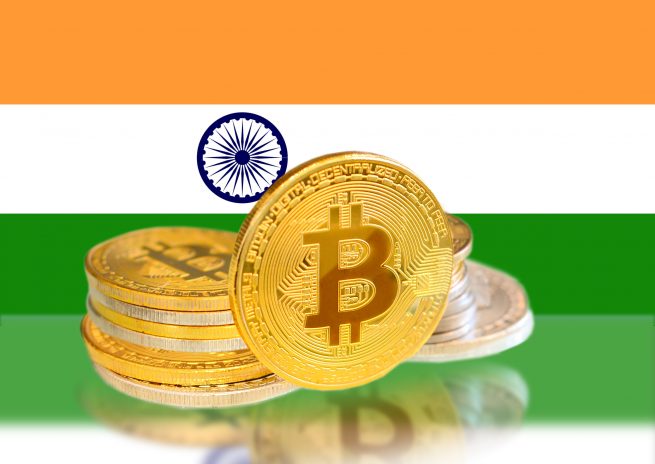 The recent rise in interest in the crypto space globally has led to a number of countries looking to create their own digital currencies. There are research efforts for this taking place all over the world, from Europe to China to the USA, as central banks scramble to improvise and adapt to this threat to their control over monetary systems and economies. With more and more people showing interest in cryptocurrencies, it is likely that many of them, such as Bitcoin, could become a lot more common in terms of regular transactions, which would reduce the control that central banks have over money supply. This is of course one of the aims of cryptocurrencies – a move towards decentralization, but whether it will have benefits for entire economies, as opposed to individuals, remains to be seen. However, there is no doubt that governments and central banks are exploring central bank digital currencies (CBDCs) like never before in order to be prepared for this sort of shift, and India is the latest in that list of countries.

The Reserve Bank of India (RBI), India’s central bank, recently published a booklet charting the progress of various payment systems and processes in the country over the last ten years. As part of that publication, it mentioned that it is also looking into a CBDC. The RBI is apparently exploring the viability and need for a digital version of the Indian rupee, and how to bring it to fruition. However, in the same booklet, the RBI also expressed skepticism about cryptocurrencies and private digital currencies, which is in line with the stance most major central banks have taken towards the crypto space. Nevertheless, there has been progress in this regard in India. The Supreme Court of India removed restrictions on crypto trading in the country in March 2020, which allowed regular people to invest and trade in bitcoin and other crypto assets. Those restrictions had been imposed by the RBI in 2018 following the crash in bitcoin’s price. In December 2019, the National Institute for Smart Government (NISG) published a draft proposal of India’s national strategy towards blockchain. This publication suggested the creation of a Central Bank Digital Rupee (CBDR) on a public blockchain network, while it also suggested the creation of a national blockchain, through a private version of the Ethereum or Hedera Hashgraph networks.

Of course, it is not just governments and central banks for whom crypto and blockchain is extremely appealing. There are various sectors which are already seeing the benefits of these innovations on a global level, and one of the best examples of this is in the online gambling space. In the past few years, entertainment platforms operated in India have become very popular, as they offer users the opportunity to place bets through cryptocurrencies. This has led to a transformation of the online gambling space, with many operators now offering these kinds of sites, and it goes to show how blockchain and crypto can completely change the prospects for a business or sector.

This can be seen elsewhere in India as well, where the Election Commission has announced that it will soon be starting trials for remote voting, through blockchain networks. These tests are being conducted for a ‘two-way electronic voting system in a controlled environment, on white-listed IP devices on dedicated Internet lines enabled with biometric devices and a web camera’. This means that voters will still have to travel to polling booths, where, once their identity has been confirmed through biometrics, a personalized e-ballot paper will be generated by the blockchain. Once the vote is cast, it will be securely stored and encrypted on the network, while a hashtag notification will be sent to various stakeholders, including the Election Commission, candidates and political parties. Thus, this can help reduce voter fraud by a huge amount, and thus has a lot of application in India and elsewhere.

These examples show how blockchain and cryptocurrencies are beginning to be taken seriously in India now, and there are various opportunities to be built on over the coming months and years.