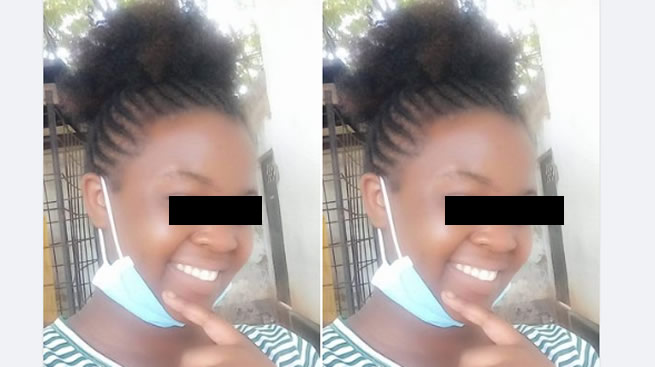 "All three new panties have been found in the mother's suitcase!!" 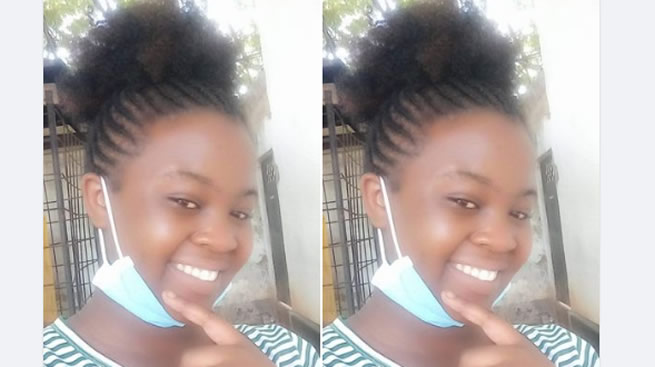 Truth has emerged that the Grade 11 Girl of Mwinilunga District in Zambia who committed suicide after her mother accused and beat her for stealing her three new pants is not actually the one who had stolen them, a cousin to the deceased has disclosed.

Speaking in Mwinilunga this afternoon, a named cousin who spoke on condition of anonymity, said it has been discovered that after deceased's mother bought the underwear on Wednesday last week, she placed them in a suitcase then forgot because she was busy. So when she wanted to wear one of them yesterday to church, she searched in 4 other bags except the other old suitcase and found nothing. So she decided to call her daughter (now deceased) whom she then accused of having stolen her new underwear.

When she denied, the mother beat the school girl up who got annoyed and later hanged herself in a mango tree at night. After police officers collected the body, other female relatives searched all the bags of Ms Lucy Kayombo (the mother to the dead girl) and found all the three new underwear in an old suitcase; meaning the deceased girl was genuinely innocent. Relatives are now panicking and don't know what to do next.

The intelligent Grade 11 Girl killed herself after her biological mother beat her up for allegedly stealing her underwear when in fact she had only forgotten where she had placed them after she bought them last Wednesday.

This morning, police in Mwinilunga in Northwestern Province told reporters that a 16 year Grade 11 female pupil (for the year 2021) at Lunga Day Secondary School committed suicide yesterday Saturday after being accused of stealing three new knickers belonging to her mother.

Police further said Agness Katenga is said to have sneaked out of the house around 20:00 hours yesterday after being talked to by her mother Lucy Kayombo on suspicion that she had stolen her mother's three underwear. After being treated unfairly, she hanged herself at mango tree near her house as she was angered by the accusation. Police say they visited scene of death and suspected no foul play.