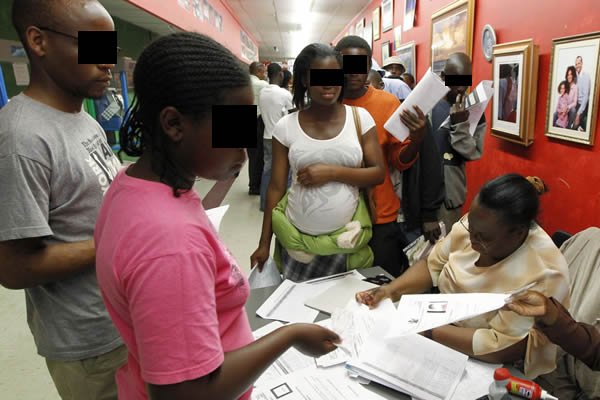 The Department of International Relations and Cooperation (Dirco) is working with Chinese authorities to help dozens of young South Africans who are stranded in China due to a visa scam.

A statement said Minister of International Relations and Cooperation Lindiwe Sisulu is aware of South African citizens who are stranded in China as a result of the visa scam and she has instructed the department to work with the Chinese authorities to have their passports released so that they can come back to South Africa as soon as possible.

According to the SA Embassy in Beijing, 51 young South Africans were enticed by an agent to travel to China on a study visa while planning to work as English teachers. The promise was that they would get their work visas upon arrival in the country but this never materialised. While in China on study visas they started working which was in contravention of the immigration laws of the Republic of China.

“We are very much aware that the Chinese authorities will follow their own legal process when such a violation occurs and deal with the matter accordingly,” added Sisulu.

“We appeal to all South Africans to be cautious of these scams and to check with the relevant authorities before travelling to other countries. Dirco will continue to provide consular assistance to those South Africans in distress and also to keep those affected families informed of the latest developments,” said Sisulu.

Sisulu also plans to engage the ministers of police and home affairs about the scams so that individuals involved are taken to task.

It is a priority of the minister that all 51 currently stranded young South Africans in China return home as soon as possible.