The first person known to have been cured of HIV/AIDS Timothy Ray Brown has died according to the International AIDS Society (IAS). 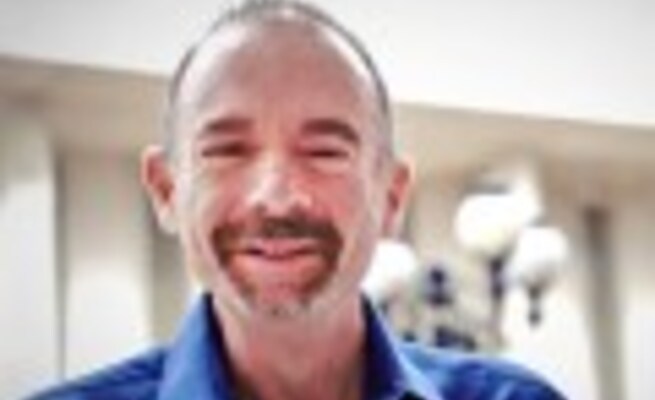 Well known by his name ‘the Berlin patient, Brown died at the age 54 after losing a battle to cancer.

Before Brown was cured of HIV in 2008, he previously received a bone marrow transplant in Berlin, Germany, to treat a separate disease he had been diagnosed with: acute myeloid leukaemia (AML).

The bone marrow he received came from a donor whose genes carried a rare mutation that made the donor naturally resistant to HIV, known as CCR5-delta 32, which was transferred on to Brown.

Brown remained HIV free, but had been living with a recurrence of leukaemia for the past 6 months that had entered his spine and brain, IAS said.

“On behalf of all its members and the Governing Council, the IAS sends its condolences to Timothy’s partner, Tim, and his family and friends,” Adeeba Kamarulzaman, president of the International AIDS Society and professor of medicine and infectious diseases at the University of Malaya said on Wednesday.

“We owe Timothy and his doctor, Gero Hütter, a great deal of gratitude for opening the door for scientists to explore the concept that a cure for HIV is possible,” read part of a statement by IAS.

The Joint United Nations Programme on HIV/AIDS estimates that about 38 million people in the world are living with HIV.

Brown was diagnosed with HIV in 1995 according to his partner.

Brown “committed his life’s work to tell his story about his HIV cure and became an ambassador of hope. I am truly blessed that we shared a life together but I’m heartbroken that my hero is now gone, Tim was truly the sweetest person in the world. Tim’s spirit will live on and the love and support from family and friends will help me through this most difficult time,” his partner wrote in Facebook.

Another person known to be cured of HIV/AIDS was cured of HIV was Adam Castillejo, known as the London Patient. Castillejo finished his HIV antiretroviral therapy and tested negative.