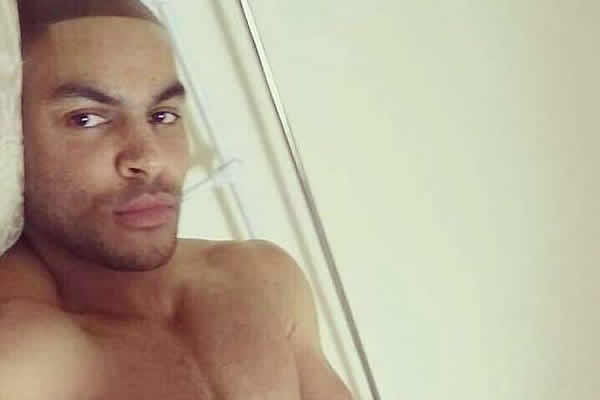 A man who boasts of bonking over 2 500 women has been jailed for trying to dodge paying a restaurant bill.

Self-confessed ladies' man Daniel Wagster, 29, had tucked into high-end steaks at a Piccolino restaurant with three pals for a birthday night out.

The group washed their six hour meal down with four bottles of champagne – pushing the bill up to £450 in July 2016.

But Wagster did a runner after complaining about the quality of two of the steaks, which was deducted from the total, and the slow service.

He has now been jailed for eight weeks at Warrington Magistrates' Court and ordered to pay the outstanding £447.50 bill to Piccolino in Stockton Heath, Cheshire.

Defending, Zoe Earle said: "He was left by his friends to pay for the bill. He has been made a scapegoat in this matter."

His sentence came after he and three pals dined out on high-end steaks at a in July 2016 while celebrating a friend's birthday.

They also ordered four bottles of champagne to help wash the whole lot down – with prices starting at £30 each. The group racked up a £450 bill during the course of a six-hour stay at the Italian eatery. At the end of the meal, Wagster was left with the bill but complained about the quality of two of the steaks – which was deducted from the total – and the slow service.

Wagster continued drinking in the outside area before he made a swift getaway after making no attempt to pay the bill, a court heard. The court heard Wagster has 12 previous convictions for 16 offences including assault, burglary and harassment.

He was dubbed "Britain's biggest player" after claiming he had slept with more than 2,500 women. The personal trainer has previously described his sex life as "fast and furious" and admits to cheating on his ex-girlfriend with 50 different women. He claimed he drew attention from the ladies when he was 18 and started working out and said since then, he hasn't gone more than two days without a romp.

Wagster, who said he beds an average of four or five women a week, has even boasted about having sex with four girls in the space of 24 hours in a Manchester hotel. But despite his tally, Wagster is reluctant to use contraception and is not bothered about making girls have abortions if they get pregnant.

He said safe sex isn't "massively important" to him, adding he will wear a condom if he has to but "I'd rather not because it feels like I'm wearing a crisp packet and kills the mood".

Danny rates himself as an 11 out of 10 in bed and also brags that he is 'well-equipped down there'.