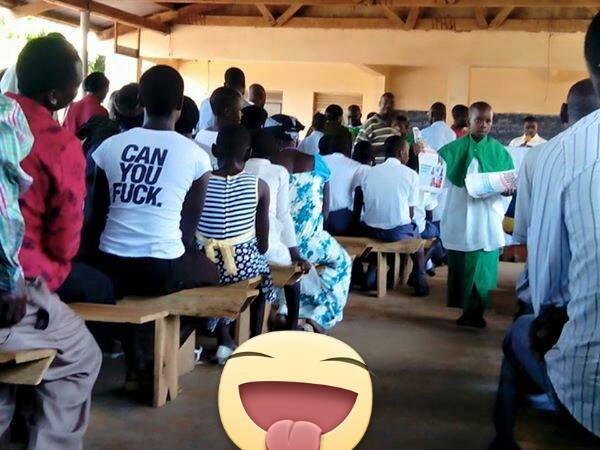 The two women thought they had cooked up the perfect master plan.

They would move between churches in the suburbs of Harare, Zimbabwe helping themselves secretly to things of value that could easily fit in their hired getaway car: handbags, cellphones, laptops, even Bibles.

But their plans backfired when a tip off led to cops searching their homes, where they discovered the allegedly stolen loot, according to NewZimbabwe.

Violet Jaure (27) and Maria Kawa (35) from Chitungwiza on the outskirts of Harare, on Saturday appeared in court to face charges of theft from various churches around Harare.

The State alleges that on 20 May this year, Jaure and Kawa went to a Roman Catholic Church along Wessex Road, Mabelreign in Harare and snatched Lois Mushonga’s handbag, which contained goods to the value of $1 000 (about R12 800). Mushonga reported the theft to the Mabelreign cop shop.

A week later, the two pretended to be worshippers at the Salvation Army Church in the same suburb. A group of women were busy with choir practice and had left their bags unattended in a pile in the church. It is alleged that Jaure and Kawa helped themselves to valuables including Bibles, mobile phones and laptops.

On 1 June, cops swooped on Jaure’s house, where hundreds of handbags and Bibles were reportedly recovered. It is believed they had already sold on many other stolen valuables.