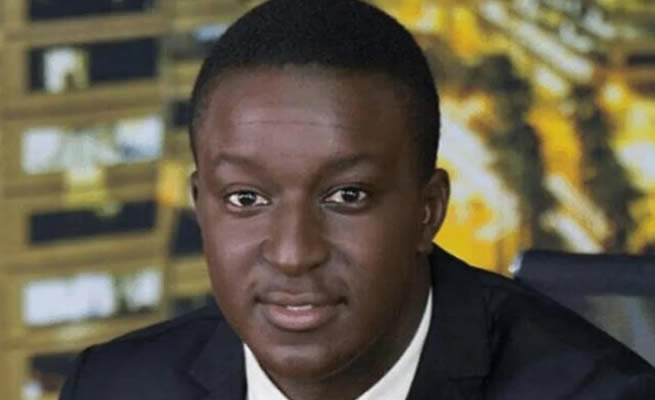 ZIMBABWE has recorded its first coronavirus (Covid19) death after a patient who was admitted at Wilkins Hospital in Harare died on Monday morning.

The victim is said to be Zororo Makamba (30) who had travelled to New York in the United States of America on February 29 and returned home on March 9 via Johannesburg.

Zororo Makamba, the son of a former ruling Zanu PF Central Committee member, James Makamba, the founder of one of the the only three mobile networks in Zimbabwe, Telecel Zimbabwe, died at the infectious diseases Wilkins Hospital in Harare on Monday, three days after he was admitted with “severe respiratory distress,” according to the ministry of health.

Zimbabwe Health minister Obadiah Moyo said Makamba’s doctors advised that he had “other concurrent serious medical conditions which made him vulnerable.”

He was “a giant with so much potential”, said businessman and family friend Mutumwa Mawere.

Deputy information minister Energy Mutodi said in a Twitter tribute: “Coronavirus has robbed us of… a sharp journalist who had a promising future. We are deeply saddened by his untimely death. May his soul rest in peace.”

Makamba travelled to New York in the United States on February 29, returning March 9. He developed flu-like symptoms on March 12 and eventually saw his doctor on March 19 when he was finally tested for coronavirus, which cases the disease, Covid-19.

His health deteriorated very quickly after he was moved to Wilkins and placed in isolation on March 20.

“No words can express our pain and shock. May this be a call to action, a call to urgency for this inept, corrupt and bankrupt regime that must take responsibility for this terrible tragedy,” Biti said.

Zororo’s death was being used as a rallying call by politicians, health professionals and ordinary Zimbabweans for the country to begin taking the disease seriously.

Earlier Monday, the Zimbabwe Association of Doctors for Human Rights released a statement demanding that the government shuts down the outpatient departments at hospitals and allow hospitals to handle only emergency cases.

The government maintains that it only has recorded two positive coronavirus cases, including that of a 38-year-old Victoria Falls resident who fell ill after returning from a trip to Manchester in England.

Health minister Moyo urged Zimbabweans “not to panic” on Monday, maintaining that they have establish systems to detect and stop the spread of the virus – although few believe the government which has presided over the collapse of the country’s health sector.