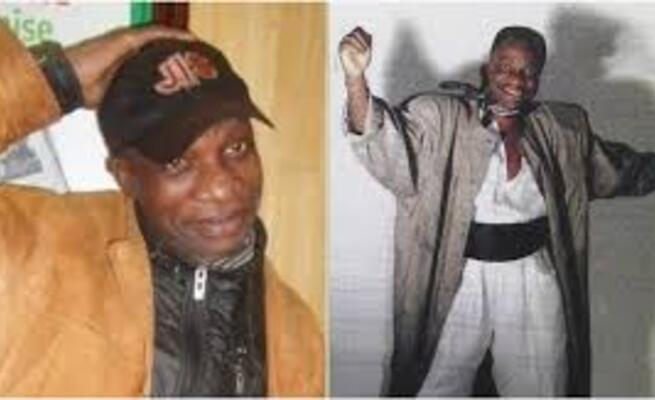 Soukous music legend Aurlus Mabele has succumbed to complications arising from a previous stroke in France, his counterpart Nyboma Mwandido confirmed to the Nation on Friday.

The shocking news of Mabele’s death was announced by his daughter Liza Monet on her social media account.

“My dad died of coronavirus this morning [Thursday night] … Thank you for honoring his memory. He is a great legend of the Soukouss that the Congolese people are losing today. I am inconsolable and collapsed. My dad whom I love so much … Aurlus Mabele,” Liza posted on her Twitter account.

The Soukous music legend was born in 1953 in Brazaville, Congo.

Mabele was one of the founders of the legendary supergroup Loketo (hips) band, formed in the mid-1980s alongside Mav Cacharel and Diblo Dibala, which broke up a few years later.

He was one of the first Paris-based Soukous Stars and set the standards with several Long Plays (LPs) in the 1980s.

Mabele is known for hits such as Liste Rouge, Embargo among many others.