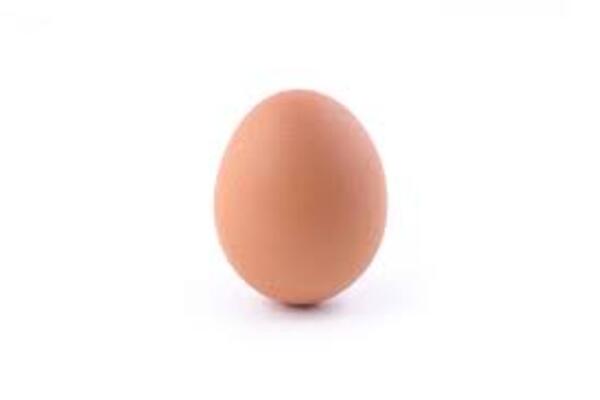 An 80-year old man from India developed a layer of eggshell-like material around his testicle. According to a report published on 6 January 2020 in the BMJ Case Reports, this happened because of a rare reaction to a chronic infection.

The man visited the doctor after experiencing symptoms similar to a urinary tract infection – blood in his urine and discomfort when passing urine.

That's when doctors discovered that he had an enlarged and "stony hard" right testicle. CT scans then revealed that the man had a fluid-filled sac around his testicle that had begun to calcify, or harden with deposits of calcium.


During the examination, doctors discovered that his one testicle was enlarged and felt “hard and stony” to the touch. CT scans revealed a fluid-filled sac around his testicle – which had hardened due to calcification, like an eggshell.

According to the report, this fluid-filled sac, also called a hydrocele, is not typically found in the scrotum but can develop as a response to an infection. This sometimes happens in newborns and the elderly, especially in response to inflammation and injury.

It's very uncommon for the sac to start to harden like an eggshell — a complication of the sac that was first described in a case report published in 1935. This "eggshell calcification" of the scrotum indicates that there's some sort of chronic infection within the hydrocele, according to the report.

The infection usually can be treated with anti-filarial drugs, but sometimes, it may require surgery or other measures, such as specialized skin care and exercises, according to the report. The authors did not elaborate on the specific treatment their patient received. They recommended that people living in areas with a high risk of these infections be treated annually with anti-filarial drugs.