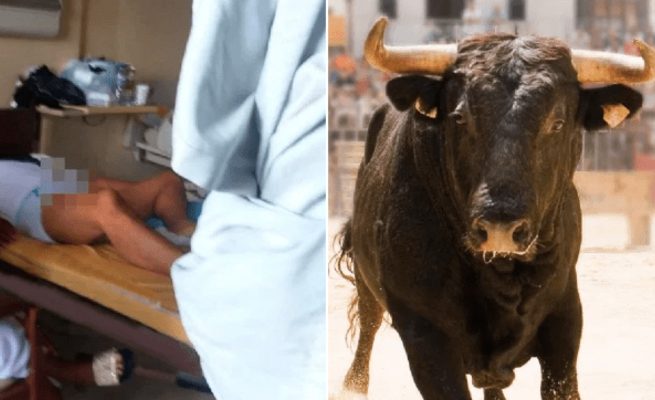 A Mexican man reportedly suffered a three-day erection after taking a stimulant "used for breeding bulls".

The man, who has not been named, was reportedly hospitalized after taking the sexual stimulant while preparing to have sex with a 30-year-old woman.

The man purchased the stimulant in Veracruz, according to reports. Doctors told La República newspaper that he had taken a sexual stimulant, used by farmers in that region to invigorate bulls for insemination.