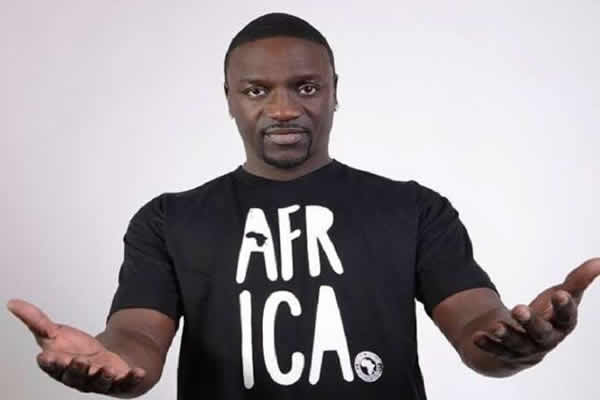 While we may have not heard any new music from Lonely hit-maker, Akon, in years, the singer has been working on building his own city in his home country of Senegal and has finalised plans for it.

Taking to his Twitter page to make the announcement, Akon posted a picture of himself with two other men and revealed that he was looking forward to hosting people in Akon City.

“Just finalized the agreement for AKON CITY in Senegal. Looking forward to hosting you there in the future,” he wrote.

Just finalized the agreement for AKON CITY in Senegal. Looking forward to hosting you there in the future pic.twitter.com/dsoYpmjnpf

According to the BBC, Akon City will be a futuristic Crypto City which will be built on a 2000 acre land that was gifted to the musician by the president of Senegal, Mack Sall. The city will also only trade in Akon’s digital currency called the ‘AKoin”.

Speaking in an interview with Nick Cannon last year, Akon described what the city would look like and how it would be powered.

“It’s A real physical place, it’s going to have a real airport. It’s a 10-year building block so we’re doing it in stages. We started construction in March and stage two is going to be 2025,” he continued.

The singer also went on to slam billionaires who were not doing anything to help the needy.

“I always felt like if you have to label yourself a billionaire, I don’t even think billionaires label themselves billionaires. Because you have no idea how much you’re worth,” he responded to Nick.

“When I hear stuff like that, it makes me sad in such a way because when I travel I see so many things that happen. So many people that need … Things to be resolved. And if you can have a billion dollars sitting in the bank, while you have all these people suffering, it’s crazy to me. It’s like a waste of a billion dollars.”

This is not Akon’s first initiative of developing Africa. In 2014, the 46-year-old started an initiative called Akon Lighting Africa which is a charity solar academy which aims to bring electricity to 600 million people in the rural areas across Africa.