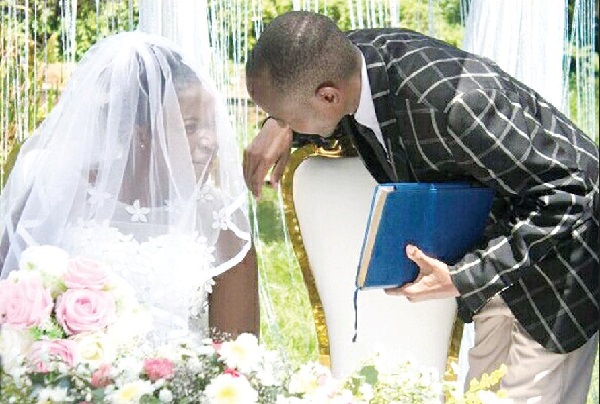 A Bride and her family were humiliated at a wedding venue when the groom failed to turn up.

Guests had no option, but to feast on food and drinks at the wedding after the husband-to-be failed to turn up for the holy matrimony on Unity Day.

Charity Jonga learned of her partner's failure to turn up for the exchange of vows after taking her position before the marriage officer and guests at Florence Chisholm Gardens in Avondale, Harare Zimbabwe

Jonga, a teacher by profession, was forced by her bridesmaids to delete, in protest, contacts of her husband only identified as Justin. 'I was really disappointed and had to sleepover at one of my bridesmaids home that day,' said Jonga.

"Who told you about this? It's my privacy and I do not think my mother would be happy if this story is published. My bridesmaids deleted my husband's contact numbers, but I will check for it when I get home so that you will get the truth from him," said Jonga.

H-Metro visited Jonga's parents at their New Marlborough home, where her mother, Viola Masiyiwa, was still to come to terms with the incident she described as unbearable considering that the husband-to-be paid a bride price for her daughter.

"Zvakaoma mwanangu"(Its really terrible, my child) said Masiyiwa, soon after the writer introduced himself. Charity was really disturbed that she needs counseling. She slept at her best friend's house on the day and her aunt got time with her too. Today my young sister took her to Lake Chivero to refresh."

The groom's family is still to communicate with us over the issue, and I am sure we will have dialogue soon. 'He paid lobola and everything looked good before the day. Preparations had been going on well, and I do not know why they failed to show up last minute,' said Masiyiwa, while her husband looked on. 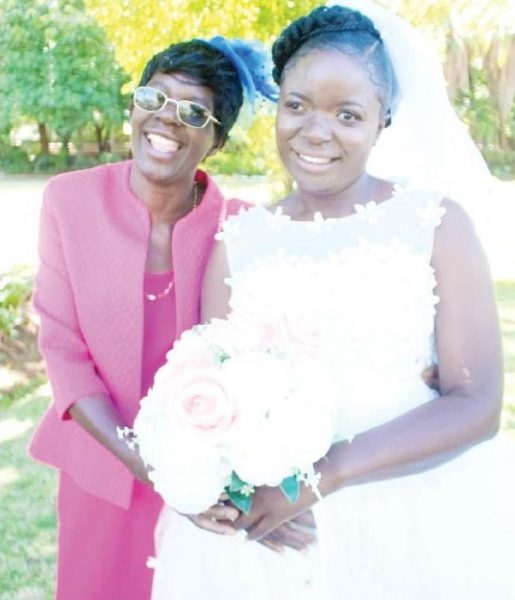 Justin, who is based in Marondera, could not be reached for comment from December 22, 2019, until the time of going to press, to give his side of the story. The marriage officer who was supposed to solemnize the marriage was reported to have sent a message the day before the wedding, forcing the families to engage another.

"I was called last minute to solemnize the marriage after the one expected to do the work indicated his inability to be on time," said the marriage officer (name supplied).

"It was so sad and I am still to know the reason why the groom failed to show up," he said. However, impeccable sources told H-Metro that Justin was forced by his in-laws into preparing for the wedding soon after paying lobola.