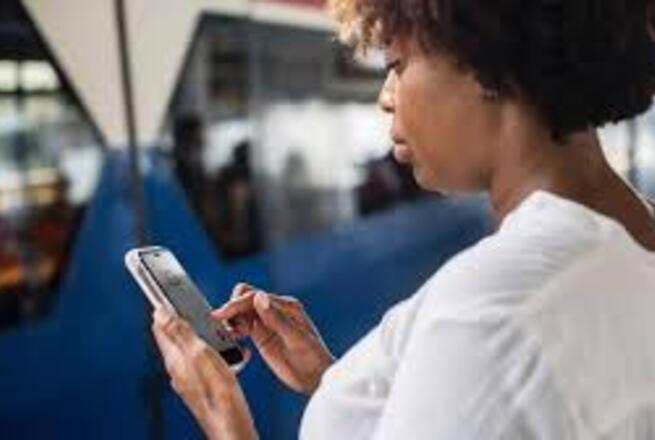 It is no myth that prolonged use of your cell phone can cause your eyes to get tired and this Chinese woman learnt the hard way when she lost her eyesight temporarily. An unidentified Chinese woman’s eye burst after an all-night session on her phone, reports The Daily Star.

According to The Shade Room, Dr Qiu Wangijan explained that the woman had allegedly burst a blood vessel in her left eye as a result of excessive strain which caused blindness in her left eye.

The woman then drove to the hospital after realising she could no longer see out of her left eye.Upon her arrival at the hospital, doctors discovered large patches of blood on her retina.

“The following morning, as soon as she woke up, she picked up her phone and started using it again,” the doctor said.

“About five minutes later, the patient discovered she was unable to see out her left eye and she couldn’t see anything,” he added.

She was diagnosed with Valsalva retinopathy which according to Fox News is a disorder caused by continuous pressure to the eye. Her vision was restored after a surgery was performed which involves a laser treatment where a small hole in the retina is created and the blood is drained.