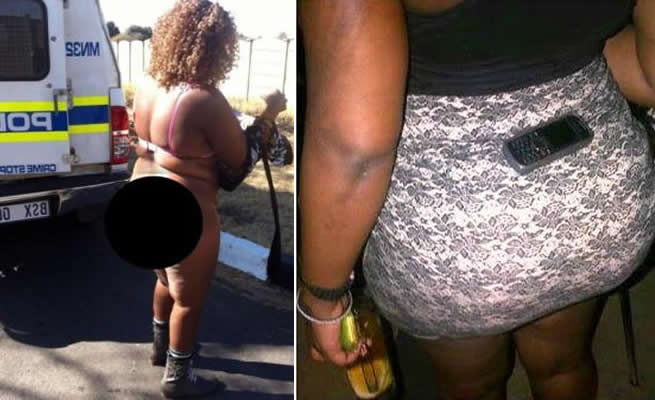 A 61-year-old man and a 50-year-old female prostitute were arrested after the man demanded a refund, saying she did not provide good sex.

Pamela Landry brought Michael Pratt to Shades Motel in Louisiana, United States, to engage in prostitution and “get some crack, ” as per ABC-affiliate WBRZ on Monday, Sept. 30.

Landry later contacted the authorities after Pratt had become irate, and began demanding his money back.

Officers from the Baton Rouge Police Department reportedly arrived at the said motel on Sunday, Sept 29, after receiving the call.

Pratt later confessed to keeping Landry in the motel room until she returned his money. Landry then admitted to having already spent the cash on crack cocaine, a free base form of cocaine that can be smoked.

Pratt was arrested on one charge of prostitution, while Landry was booked with a second conviction of prostitution. She was also charged with possession of drug paraphernalia. – Philippine Daily Inquirer/Asia News Network