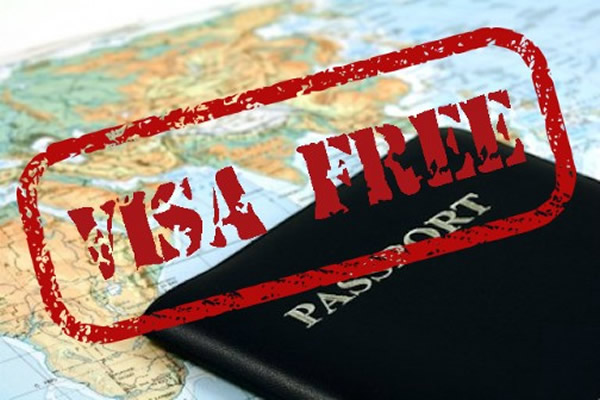 Immigration consultants Henley & Partners has released its Passport Index for the second quarter of 2018, showing which global passports are the strongest in the world, in terms of the access they grant to other countries without the need for a visa.

According to the Index, Japan has consolidated its spot at the top of the rankings, now offering its citizens visa-free access to a record total of 189 destinations.

Following closely behind Japan are Singapore and Germany in joint second place. Third place is shared by six countries: one Asian (South Korea) and the rest European (Finland, France, Italy, Spain and Sweden).

Dr. Christian H. Kälin, group chairman of Henley & Partners, said the index is the most robust in the world, surveying a total of 199 different passports against 227 different travel destinations, including countries, territories and micro-states.

South Africa ranks 50th overall, improving its position with visa-free or visa-on-arrival access to 102 countries – up from 98 in 2017, where the passport ranked 55th.

These are the countries South African passport holders can access without a visa: