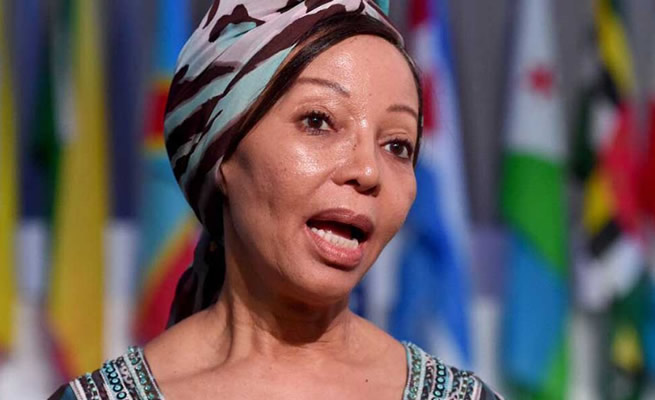 Former Botswana President Ian Khama has denied having an affair with former Energy Minister Jeff Radebe’s wife, Bridgette, and he said cronies of his successor Mokgweetsi Masisi made up the story.

South Africa and Botswana had to mend relations after a telephone conversation in which Radebe was accused of hatching a plot to unseat Masisi was leaked and Botswana slapped her with a travel ban.

Khama sat down with Eyewitness News for a wide-ranging exclusive interview, where he confirmed that he voted for the Botswana Patriotic Front (BPF) and shunned the Botswana Democratic Party (BDP), which made him president.

Khama defended Radebe, saying all she did was try to mediate his differences with Masisi, with Radebe saying she would never destabilise another country.

Khama said he regretted that South Africa had to be drawn into his public disapproval of Masisi.

He said the party he voted for, the BPF, would take support from the BDP.

“I think there will be a dent. I don't know how much, but we decided to not stand in all constituencies and our project was to form an alliance with the main opposition party.”

The Botswana media reported recently that Khama was the cause of troubles in the Radebe home, but he denied this.

"I’m not having an affair with her. I can tell you categorically that is fake news put out by Masisi’s cronies. I take my hat off to her for trying to reconcile my differences with Masisi and his differences with me.”

Khama said he had no hangover about staying in power and he has put that life behind him.