Home International News IN MEMES: Twitter reacts to #RoyalWedding with over 6 million Tweets (MUST... 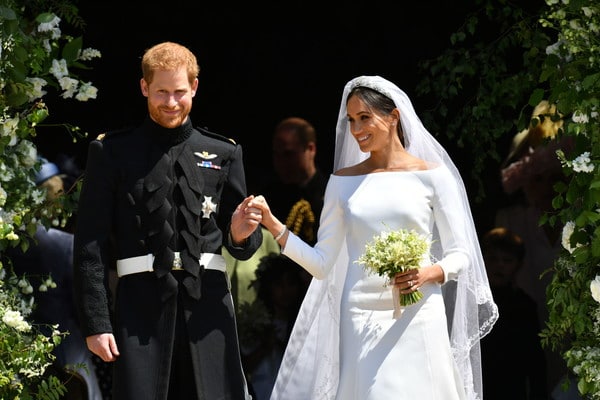 Between 2200 GMT Friday and 2300 GMT Saturday, 6,604,498 tweets were posted worldwide on the royal nuptials, of which 5.2 million bore the hashtag #RoyalWedding, the French firm said.

That compared with 1,821,669 tweets across a similar timeframe for Prince William when he married Kate Middleton on 29 April 2011 when Twitter, founded in 2006, was in its relative infancy.

Twitter was on fire as usual, not neglecting the opportunity to poke fun on the big day.

The black community would like to trade in Kanye West and Soulja Boy and Wendy Williams in exchange for David Beckham pic.twitter.com/244AkGs61w

“We’re considering returning the land in South Africa – and all its gold,” pic.twitter.com/0gXV9ZZnq2

"Do you think Bishop Michael Curry has left yet, Philip?" #RoyalWedding pic.twitter.com/eo9bcpSypr