Home International News Woman falls In love with DJ who played at her wedding, Dumps... 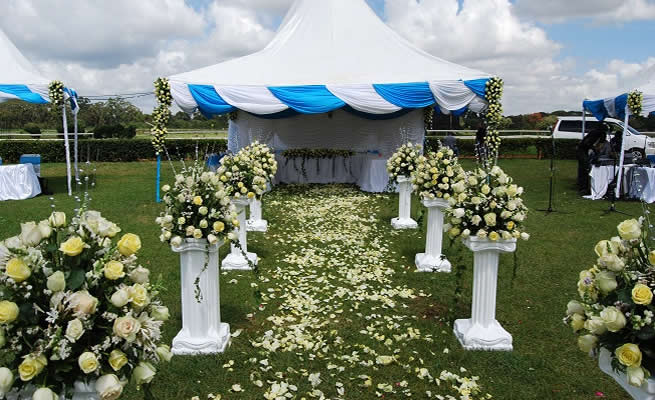 She fell in love with her wedding DJ and is now in a relationship with him.

An American woman fell in love with her wedding DJ and is now in a relationship with him just two years after she got married.

Megan Willis (26) from Baltimore, Maryland, met her current partner, DJ Mark Stone (49), in 2015 while she was in New York on wedding arrangements, Metro UK reports. 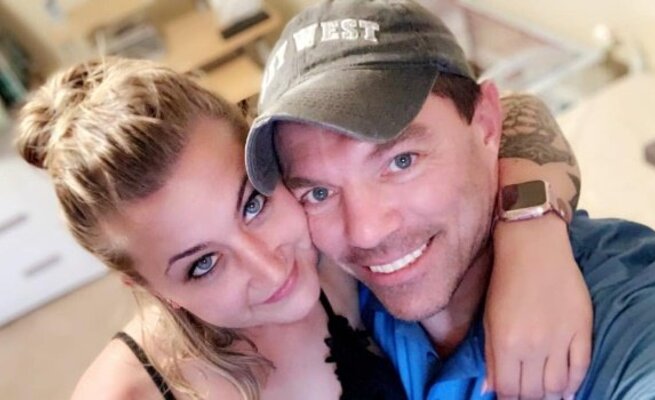 The bride-to-be then met up with her sister Kirsten, at a local restaurant where she was introduced to Mark who Kirsten booked for Megan’s upcoming wedding at the time.

The wedding took place in July 2016, but a year later Megan became unhappy and felt neglected in her marriage, Daily Mail reports

She decided to visit Kirsten in New York again and found herself at the same restaurant she’d first met Mark – he co-owns it with his brother, Sun UK reports.

They started catching up and Megan opened up about her failing marriage.

“After that night the conversation continued because Mark was having similar issues in his marriage of 27 years. So we started chatting daily,” she says.

“My marriage ended because I wasn’t fully happy and I wasn’t getting what I needed out of it. My ex was addicted to a video game that basically became his life and I was basically non-existent.

“He didn’t want to spend time with me, he didn’t want to go out and explore. He counted hanging out together as me watching TV and him playing his game with his headphones on in the same room,” Megan recalls.

She says talking and spending time with Mark made her realise she shouldn’t be begging for someone’s attention so she filed for divorce.

Mark and Megan remained friends until 2018 when Megan’s divorce was finalised. Eight months later the pair moved to North Carolina to officially be together.

They’ve had to deal with many negative comments from people about their relationship, but Megan says they no longer care what other people think.

“Love is love. Never feel ashamed for who you love. Never hide your love. Embrace it, shout it from the roof tops because it’s the most amazing feeling to love and be loved.”