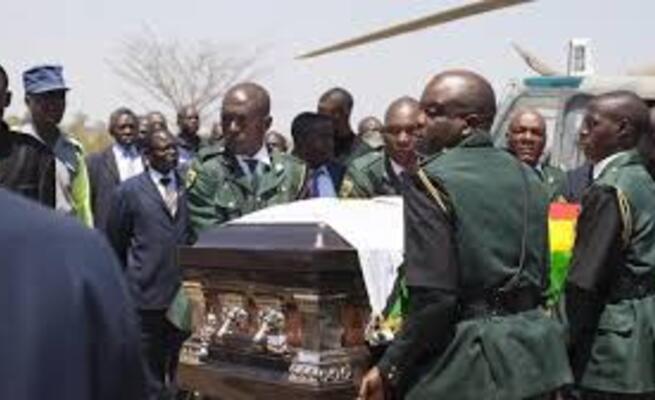 BREAKING NEWS: The Zimbabwean government has given the family of the late former president Robert Mugabe a go ahead to bury him in Zvimba communal lands, Mashonaland West, instead of a so-called mausoleum being constructed at the National Heroes Acre.

In a statement signed by Information Secretary, Nick Mangwana, the government said the family has a right to designate the burial place of the former Zimbabwean strongman, who died of cancer on September 6th in Singapore.

“The family of the later former President R. G. Mugabe has expressed its desire to proceed with his burial in Zvimba. In line with government policy to respect the wishes of families of deceased heroes, government is cooperating with the Mugabe family in their new position.

“Government will render all the necessary support to give the late former president a fitting burial as led by the family.