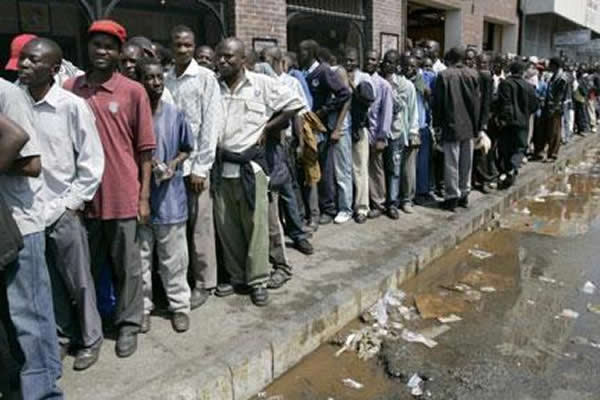 A WIDOW caused a public outcry on Tuesday by claiming on TV to have slept with more than 100 married men – in order to help save their marriages.

According to The Sun, Gweneth Lee (47) made a guest appearance on a British morning show to describe how much she loves being a mistress.

She lives in London, England where she runs her own business. She hooks up with her married lovers via a website called Illicit Encounters which she joined when her husband died. Illicit Encounters describes itself as “the UK's largest married dating site, a discreet and confidential extra marital affairs dating service for women and men”.

Gweneth explained why she believed she was doing the wives of her lovers a favour. “I know a lot of people will condemn what I do but I really don't have any regrets because I honestly believe that I help to keep a lot of couples together. So many marriages are in crisis, particular couples in middle age with children."

“I just want to have some fun and some great sex – which is all the men want from me, too. Sleeping with someone new can be good for a marriage. It takes the pressure off many wives whose libidos have died and keeps the man happy.

“Clearly the reverse can be true, too, when the man goes off sex. Lots of women are having affairs while their husbands stay faithful."

She continued: “I think monogamy (poking only one person) is overrated. You marry because you have found your best friend.

“I think an affair is nothing more than a physical action. You have to be wise and find someone else who is wise too.”

She said her own marriage had been flexible before her husband died.

“We had a pretty much open marriage from the beginning. I was my late husband’s fourth wife.

“When it did come out he was having an affair, I was like, ‘Well, there is a reason why he has been married four times!”

Some took to Twitter to express their outrage at Gweneth:

How can this woman be happy with the fact she’s sleeping with other women’s husbands? Not something to be proud of love, you’re a home wrecker #ThisMorning @thismorning