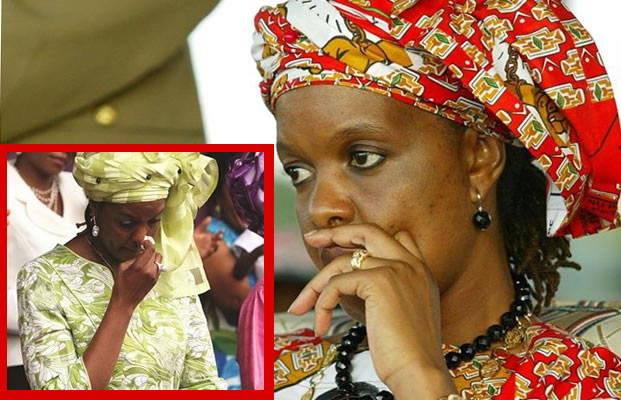 The High Court in Pretoria was presented with a legal dilemma on Thursday as it considered the diplomatic immunity granted to former Zimbabwean first lady Grace Mugabe.

The court was not sure whether or not the matter was moot because Grace was no longer the spouse of the president of Zimbabwe‚ Robert Grace‚ meaning her immunity no longer existed.

Minority rights organisation AfriForum has also joined the application to set aside the granting of diplomatic immunity to Grace by the Minister of International Relations and Cooperation last year.

Grace allegedly assaulted model Gabrielle Engels with an electric cord in August last year because she was unhappy with the escapades of her two sons in a luxury hotel in Sandton.

AfriForum believes that setting aside the diplomatic immunity is the first step towards having Grace prosecuted for the alleged assault.

Judge Basheer Waglay asked whether the case was not moot as Grace no longer qualified for diplomatic immunity. The Democratic Alliance‚ which launched the application‚ disagreed. It also argued that a decision‚ such as that taken by the minister granting diplomatic immunity‚ was binding in law until set aside by a court.

Anton Katz SC‚ for the DA‚ said granting diplomatic immunity for the entourage accompanying a head of state remained an uncertain matter.

The Commission for Gender Equality will also present its submissions in the case as a friend of the court. The commission will argue that the minister cannot grant a foreign and powerful politician immunity from prosecution and liability after that politician had been accused of assault.