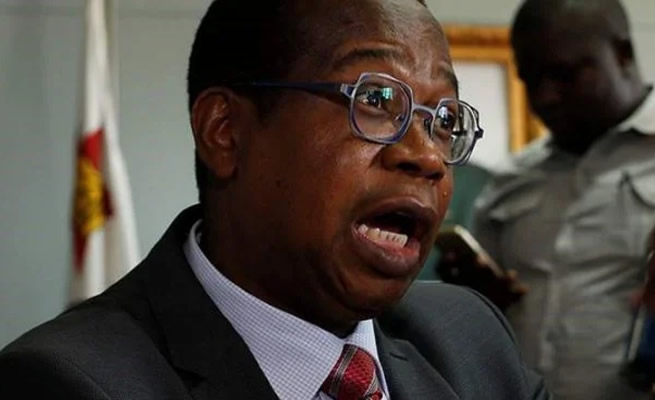 Zimbabwe finance minister Professor Mthuli Ncube has promised fewer surprise decisions in the future, with the abrupt reintroduction of the Zimbabwe dollar being the last.

Speaking at a breakfast meeting organised by the Daily News newspaper – where he spoke alongside Reserve Bank governor John Mangudya – the finance minister sought to explain the implications of the reintroduction of the local dollar.

"It’s very important that we have predictable policies that are consistent. We will make sure that reforms are consistent… SI142/19 is probably our last 'big bang' change in macro policies. You should see less of that going forward," he said.

A fortnight ago, the Zimbabwe dollar was reintroduced through Statutory Instrument 142/19. But it is facing resistance in some quarters, with goods and service providers accepting foreign currency payments "under the counter".

Last week, foreign currency rates on the black market were lower than the bank rate. However they started firming up at the weekend, signaling a revived interest.

Mangudya said the biggest hurdle faced in the currency markets was low buy-in of the local dollar by the public.

"So bad is the lack of confidence in this country that the first thing most Zimbabweans ask when they wake up is 'rate nhasi riri pachii? (what’s the rate today?)',” he said.

"The biggest currency in any economy is confidence. The question is how do we regain confidence?" asked Mangudya.

Some economists argue that the crisis in Zimbabwe is primarily political. The MDC Alliance – which is the biggest opposition party says Zanu-PF stole the July 2018 election.