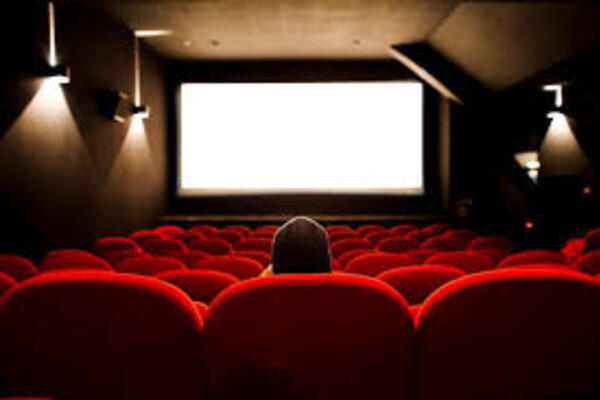 Birmingham – A cinema-goer died after a freak accident when his head and neck were crushed as he rummaged under a luxury reclining multiplex seat for his phone and keys.

An inquest heard Ateeq Rafiq, 24, suffered "catastrophic" brain injuries when he was trapped by an automatic footrest as he searched on his hands and knees.

Jurors were told that when the footrest crushing Mr Rafiq was prevented from returning to a vertical position, current built up inside the "gold class" seat’s control box until a fuse blew.

It took staff, alerted by Mr Rafiq’s wife Ayesha Sardar, 15 minutes to free him. They were only able to do so after removing a bolt from the seat, which had trapped the back or the right side of his neck.

Mr Rafiq suffered a cardiac arrest in the March 2018 incident at Vue Cinema’s Star City, Birmingham, multiplex. He was revived and taken to the city’s Heartlands Hospital, but died a week later.

In a written statement which was read to the court, Mrs Sardar told how her husband realised he had lost his phone and keys at the end of the film.

She said: "He thought they must have slid down the chair.

"He got off the chair with the leg rest still in the upright position. He got his whole body under it with only his legs sticking out.

"A short time after the footrest started to come down.

"Ateeq shouted in pain and I told him to get out from under there. I tried to pull the footrest off but couldn’t." Mrs Sardar said that a staff member tried to lift the footrest before calling for assistance from colleagues on his radio.

But when her husband was finally freed from under the seat, "he was blue", she said.

A Health and Safety Executive inspector said the chair occupied by the father-of-one was among eight in the 52-seat screening room on which the footrest was impossible to lift by hand.

Charles Simmons-Jacobs told the hearing in Birmingham that the seats were fitted with a pressure pad, meaning the controls only worked when a customer was seated. After the seat was vacated the control box waited four seconds before returning the head and footrest to their original positions.

"When the rest came down on the deceased and it was stopped from going further, the electrical current built up inside the box to such an extent that the fuse blew," Mr Simmons-Jacobs said.

The inspector found that as well as eight leg-rests in the screening room where Mr Rafiq, from Aston, Birmingham, was trapped, six others elsewhere in the cinema could not be pulled up by hand.

In her statement Mrs Sardar paid tribute to her husband. "He was always keeping himself active and had a brilliant sense of humour," she said. "His smile was the kindest and his heart was the greatest."