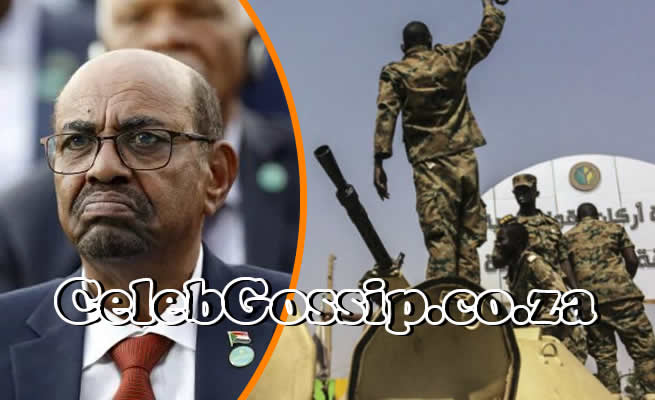 If the junta fails to hand power to civilians within 15 days, the AU will suspend "the participation of the Sudan in all AU's activities until the restoration of constitutional order," the body's Peace and Security Council (PSC) said in a statement.

Bashir ruled Sudan with an iron fist for 30 years before he was deposed last week following mass protests that have rocked the country since December.

The protesters have remained in the streets, demanding a return to civilian rule from the military council that's replaced Bashir.

The AU echoed the protesters' demands, calling the military intervention a "coup d'Etat, which (the PSC) strongly condemns."

The body, which has 55 member states, added that "a military-led transition would be completely contrary to the aspirations of the people of Sudan."