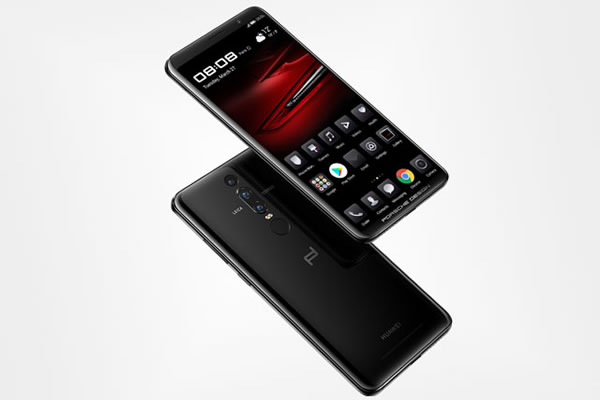 Huawei has confirmed that its Mate RS Porsche Design luxury smartphone will launch in South Africa.

The device is expected to arrive in May 2018.

Huawei CBG vice president of sales and marketing Jim Xu told MyBroadband the smartphone would be available locally in black, and the company is still considering whether to launch the red version.

There is currently no local pricing available for the Mate RS Porsche Design, but Xu said it will offer the device exclusively through a single mobile operator.

Xu added that the smartphone’s local price and mobile network partnership would be revealed next month.

The device will be priced similarly to the Mate 10 Porsche Design, however, which cost R26,999 when it launched.

The device is expected to ship in low volumes due to its high price, with Huawei previously stating that only around 1,000 Mate RS Porsche Design devices will made available in South Africa.

The international pricing for the smartphone is below:

Huawei’s Mate RS Porsche Design could be the most luxurious smartphone on the local market when it launches in South Africa.

The device sports an impressive 512GB of storage capacity, 6GB of RAM, and Huawei’s Kirin 970 processor.

The same Leica triple-camera system on the P20 Pro is built into the back of the device, and has both rear and in-screen fingerprint sensors.

The specifications of the Mate RS Porsche Design are below.