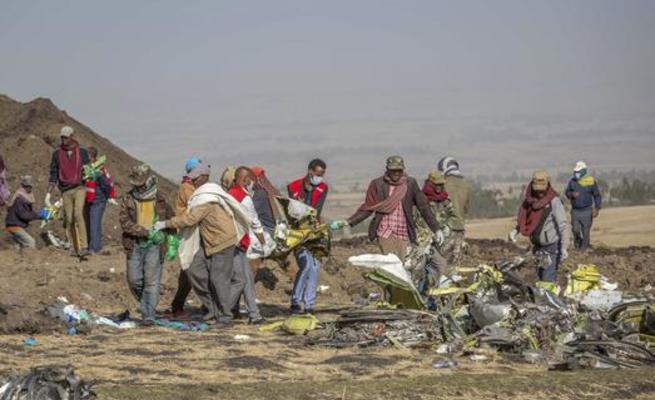 Addis Ababa – "One day I will go and see God and he will have to explain to me why he took my family."

These were the words of Kenyan resident, John Karanja who lost five family members in deadly Ethiopian Airlines crash on Sunday.

They were expected to arrive from Canada, where his wife Anne visited their daughter, Caroline and his grandchildren.

“I had never taken her out so I felt I had to do something for her,” said Karanja. “My idea was that she comes home with my grandchildren for the Easter holidays.”

He treated Anne, who he was married to for 35 years, to the trip.

Karanja described his wife, Anne Karanja as a 'friend to the entire family', 'a mentor' and a 'supportive person'.

The last communication that Karanja recalls was a text from 34-year-old Caroline that expressed excitement but also fear. "I am excited (to come home) but I feel like something bad is ahead”.

“I don’t know how to live without her (Anne). Some people say it’s God’s will, but I don’t want to question. But I know one day I will meet up with God – we all will – and I will ask him,” he said.