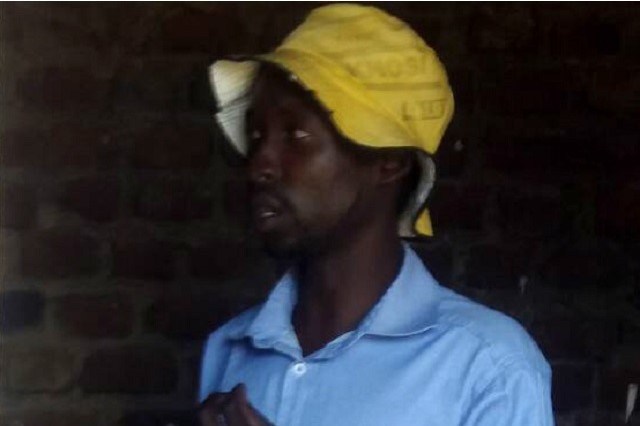 A SUSPECTED se_x worker died yesterday at her client’s house in Bulawayo’s Barbourfields suburb while servicing her regular client.

Polite Ncube (29) of 4039 Mbuyazwe, Barbourfields suburb said Hazel Sibanda (27) died at around 11AM after she had allegedly complained of not feeling well earlier that morning.

“We are investigating a case of sudden death of a woman who died in a house in Barbourfields suburb this morning. The man summoned an ambulance but the ambulance crew pronounced her dead on arrival at the scene,” she said.

Ncube said he was a regular client to Sibanda who he usually picked up along 13th Avenue where she paraded among other se_x workers.

He said Sibanda had informed him that she was HIV positive but had since defaulted on her anti-retroviral treatment.

“We met in 2016 while she was on business but she moved to South Africa until her return recently. When I met her earlier this year she informed me that she was now HIV positive and would on some instances be down. Sometimes I even accommodated her for a day or two at the house which I’m taking care of.

“This morning she told me she was not feeling well. She asked me to get an ambulance for her. When I returned with the ambulance, the paramedics declared her dead,” said Ncube, who appeared to be in shock.

He said he did not know any of Sibanda’s relatives or where she lived in Bulawayo.

“I only remember that she once mentioned that her rural home was in Mbembesi.

“Two weeks ago I forced her to go to hospital after her body was swelling but unfortunately she was not attended to because she didn’t have any money on her,” he said.

When The Chronicle news crew arrived at the scene, police had also just arrived and Sibanda’s body lay covered with a blanket on a mattress on the floor.

She lay facing up with her mouth open and ants were all over her body.

Residents at Mbuyazwe Flats said they had seen Sibanda leaving the house on several instances and could see she was not well as she struggled to walk to the road to catch a commuter omnibus.

“What we don’t understand is how someone can continue to have se_x with an ailing person. It is even amazing how the frail woman managed to stand on the street corners for se_x work,” said a woman at Mbuyazwe Flats who preferred anonymity.