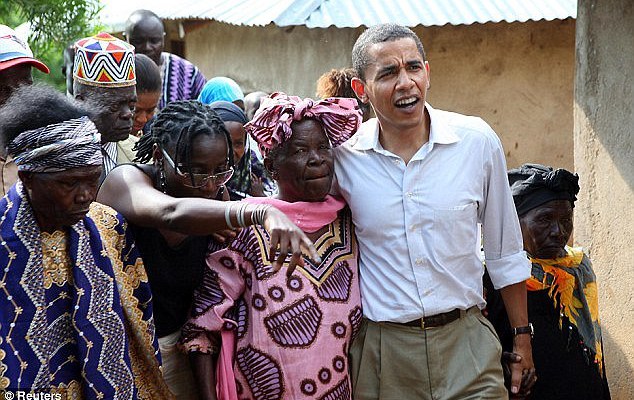 As part of the former American president’s My Brother's Keeper foundation programme held in Oakland California on Tuesday, Barack engaged with basketball star Steph Curry and urged boys to become role models instead of chasing women and wealth.

Barack explained that those who know who they are do not always flaunt it.

"We live in a culture where our worth is measured by how much money we have and how famous we are," he told the audience.

"I will tell you, at the end of the day, the thing that will give you confidence is not that. I know a lot of rich people that are all messed up," he said.

He then addressed what it really means to 'be a man' and how one can overcome stereotypes of masculinity.

My Brother's Keeper programme was founded in 2012, when the death of 17-year-old Trayvon Martin sparked protests. This programme’s vision was to ensure less youth violence, encourage mentorship and improve the lives of young men of colour.

"That’s what My Brother’s Keeper is all about. Helping more of our young people stay on track. Providing the support they need to think more broadly about their future. Building on what works – when it works, in those critical life-changing moments," Barack said back in 2014.