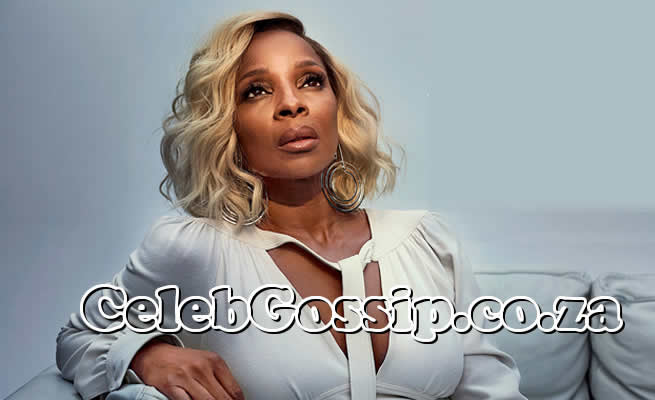 Actress and Musician Mary J Blige, who just recently finalized her divorce, says for her next relationship she wants a man with "more money" than her, because she doesn't want to have to carry her lover financially.

In an interview on BBC Radio 1Xtra with DJ Ace she revealed that she is done with broke men and her ideal partner is someone who is more successful than her, "He has to have more money than me, that's for sure. Because I'm not taking care of any more men!”.

The 48-year-old No More Drama hit maker was famously married to Martin 'Kendu' Isaacs for 13 years before splitting in 2016, and officially divorced her former manager last year.

The couple’s divorce took years to iron out and a judge decreed that Blige must pay her former husband spousal support in the sum of $30 000 a month. Their divorce was finalized in the spring of 2018, according to Page Six.

Speaking about her life post-divorce during her interview on BBC Radio 1Xtra, she said, "I'm having a ball. I'm having so much fun. I'm free. Free in my mind. Free in my spirit. Free to be me, to do me and just enjoy my life and have people enjoy it with me."

The singer previously claimed she was "stronger" than ever since splitting from Martin and said she is embracing the "positive" aspects of her and further said, "I learned that I'm really stronger than I even knew because there is a lot of hell taking place, too, right now.”

However, the singer later slammed Isaacs as a "con artist", and claimed he only pretended to love her throughout their marriage, according to BET.

In the interview with Variety she said, "I'm doing OK. I'm living. I'm not happy about a lot of things. I thought someone loved me, right? Turns out, he was a con artist and he didn't, and now he's coming after me for all my money. When you come out of something like that, you realise you were never the one. There was someone else that was his queen. I got played. I got suckered. I have to keep smiling and keep my spirits up because this is designed to kill me."