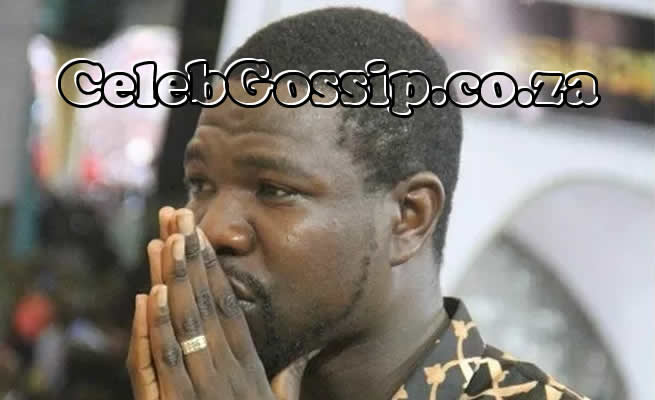 One of Zimbabwe's most popular preachers, Prophet Walter Magaya, founder of Prophetic Healing and Deliverance (PHD) Ministries, has been summoned by the police over an alleged $22 million tax fraud.

The Zimbabwe Revenue Authority (Zimra) is accusing Magaya of under-declaring his earnings.

The move by the police to summon Magaya follows a lifestyle audit done on him and his church dealings, after suspicion that he had been under-declaring his earnings.

“He has been summoned for an interview,” she said. “Police are eager to interview him on allegations of tax evasion.”

Comm Charamba declined to give finer details of the case.

Zimra Commissioner-General Ms Faith Mazani's assistant, Mr John Chakasikwa, confirmed that they were after Magaya over the tax issue.

He said the matter was being handled by the Criminal Investigations Division (Commercials Crime Division).

“We are working with the police and the National Prosecuting Authority on the matter,” said Chakasikwa. “At this point, the NPA has the information you require.”

Zimra recently issued a garnish order against Magaya’s church accounts held with a local bank and wants the self-styled prophet to settle the arrears.

This followed the tax collector’s raid at Magaya’s church at least twice last year, in a bid to audit his earnings and other business interests that include a hotel owned by the church, a tile manufacturing factory and a farming concern.

Zimra has been seeking clarity on how high-rollers fund their lifestyles and whether or not they were paying what they should in taxes.

Zimra wants Magaya to explain what type of business he is into, properties he owns and how much tax he is paying.

Magaya has been under public eye for funding Zimbabwe national soccer teams, with Zimra inquisitive about the source of the funds and if he was tax compliant.

Apart from funding football, Zimra wants to know the source of funds for Magaya’s gestures.