Home International News SHOCKING: Man forces 16-year-old girl to have sex with a dog while... 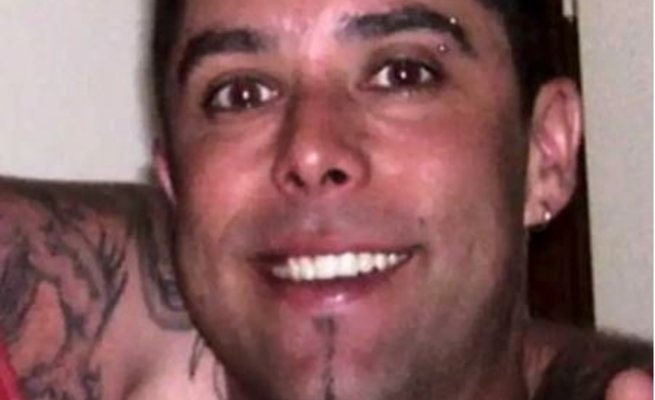 A MIDDLE-AGED man is facing serious jail time for his vicious treatment of a teen girl – including forcing her to let a dog poke her.

According to Sydney Morning Herald, Jeffrey Lee (49) got involved with a girl 27 years younger than him when she was just 15 years old in 2012.

He frequently took her to remote areas around Melbourne, Australia to take drugs and have sex. On two occasions, Lee made a dog he had access to poke the girl – once while she was unconscious.

He also livestreamed them having sex together and took pornographic photos of her to post online.

On another occasion, Lee plunged a fishing spear into the girl’s arm during an argument. He yanked it out, bound the wound with a sock and refused to let her go to hospital.

The girl paid the price too for the two stars she tattooed on her legs with a tattoo gun of his that she used without asking. He tried to cut out the two tattoos with a knife.

Lee pleaded guilty to all charges in 2017. He has been locked up anyway since 2016 for killing his stepfather.

In sentencing, Justice Elkaim said while the girl had lasting physical scars, the psychological wounds inflicted "upon her have been overwhelming and will probably dictate aspects of her life for very many years to come".

The judge also said the dog’s health had suffered after the incidence, making Lee’s treatment of the dog animal cruelty.