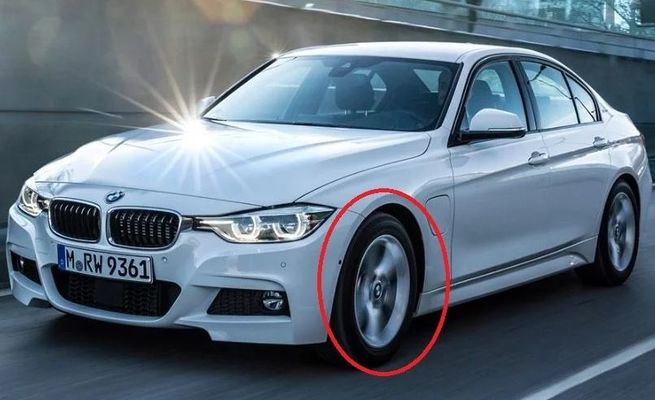 A MAN faced an awkward time in court this week when he appeared for stripping naked on the side of a highway and then having sex with his car.

According to the Sun, pub owner Michael Jameson (37) was travelling on a busy road in Wales, Britain last June in his BMW 330 saloon.

He began his weird behavior by first bumping into the back of a 4X4 driving on the road in front of him.

Alarmed, the driver of the 4X4 pulled over on to the side of the road.

Jameson continued to push the 4X4 along with his BMW for a few more metres on the side of the road.

He then climbed out of the window of his car, took his clothes off, and “sprawled face down across the bonnet” while he poked one of his wheels.

Dumbfounded eyewitnesses said he had an empty look in his eyes and was sweating a lot.

Cops were called and breathalyzed him.

The test later came back negative.

Defending lawyer Patrick Geddes told the court: “Mr Jameson is at a loss to explain his behaviour. He was under an enormous amount of pressure from work. He seems to have simply lost the plot. He’s appalled and grossly embarrassed.”

Jameson admitted outraging public decency by removing his clothes and simulating sex, as well as pleading guilty to dangerous driving.

He has been banned from driving for a year, ordered to go to rehab and must complete 80 hours of unpaid work.

He must also pay for the repairs to the 4X4.