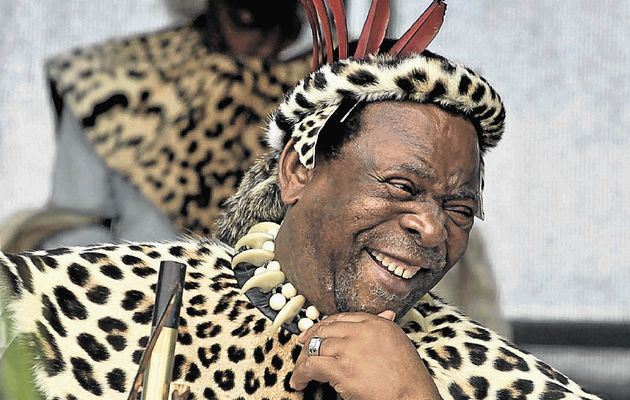 King Goodwill Zwelithini will have an honorary doctorate conferred on him by the University of Zululand next month.

In a statement‚ the university said it would be bestowing a doctorate in social work on him to acknowledge his leadership and his contribution to combating social ills.

“We are beyond delighted to be recognising his Royal Highness for his humanitarian endeavours‚” said the university’s vice-chancellor‚ Professor Xoliswa Mtose.

As part of his social revitalisation projects‚ the king chairs the Ingonyama Trust‚ a corporate entity established to administer the land traditionally owned by the king for the benefit‚ material welfare and social well-being of the Zulu nation.

“As the custodian of Zulu traditions and customs‚ King Zwelithini has revived cultural functions such as the Umhlanga‚ the colourful and symbolic reed dance ceremony which‚ amongst other things‚ promotes moral awareness and AIDS education among Zulu women‚” the university said.

He is also the founder of Bayethe Trust which was formed in 2006.

The trust is primarily focused on interventions on the impact of HIV/AIDS throughout the province.

Rhana Naicker‚ CEO of the Bayethe Foundation‚ says King Zwelithini is honoured by the recognition.

“His Majesty is very humbled to accept this honorary doctorate because it is important to maintain the strong links with this knowledge hub. We have high expectations of the university to contribute to the education of our people and to advance research and innovation in ways that will support our aspirations and benefit our communities‚” Naicker said.