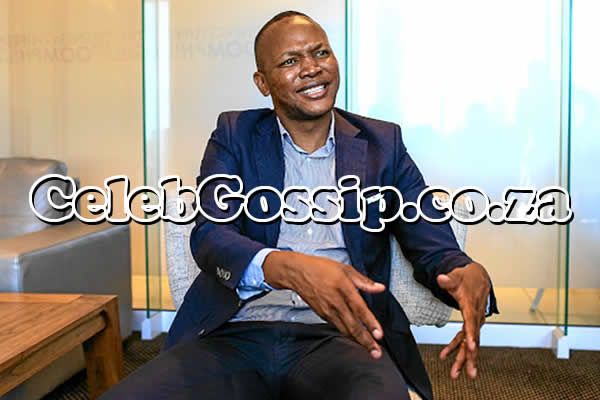 Vodacom offered Please Call Me ‘inventor’, Nkosana Makate, a settlement of R49 million – but he turned it down, according to Chris Schoeman, one of Makate’s former litigation funders.

Speaking to 702’s Bongani Bingwa on Thursday (31 January), Schoeman said that the claim that Makate was entitled to a settlement in the billions of rands was outrageous.

“I know that Vodacom has rewarded R49 million and I think this (is) overly generous. I have an interest in that award, and I have instructed my attorneys to speak to him and accept the offer as he does not have legal basis for refusing,” he said.

Schoeman said that he had also instructed Makate to accept the offer as some of it belonged to him for helping fund the litigation.

He added that part of the reason Makate was holding out for more was because very little of the money would actually end up in his hands.

“When he won the Constitutional case, he went on a spending spree second to none. The present situation – I’m telling you now- is that he owes a lot more money than is being offered by Vodacom. This means that he cannot accept it,” said Schoeman.

Vodacom shut down its headquarters and Vodacom World mall on Thursday as it prepared for protest action by members of the ‘Please Call Me Movement’.

Headed up by Modise Setoaba, the movement has organised the protest demanding that a settlement with Kenneth Makate be reached.

It claims that Vodacom owes Makate R70 billion for his Please Call Me idea – almost a third of the company’s market cap.

Several politicians including the Minister of Communications, Stella Ndabeni-Abrahams, have voiced their support for Makate and have called on Vodacom to reach an agreement with Makate.

In preparing for the protests. MyBroadband reported that Vodacom has effectively shut down its headquarters.

Vodacom World’s gates were locked early this morning and guards blocked the entrances.

It added that there was a low-key police presence and that an armoured SAPS Nyala could be seen on the grounds, it said.

While there was little action when MyBroadband visited the premises early on Thursday morning, the movement has claimed that Vodacom has until 10h00 to resolve its stalemate with Makate before it moves to ‘shut down Vodacom’.