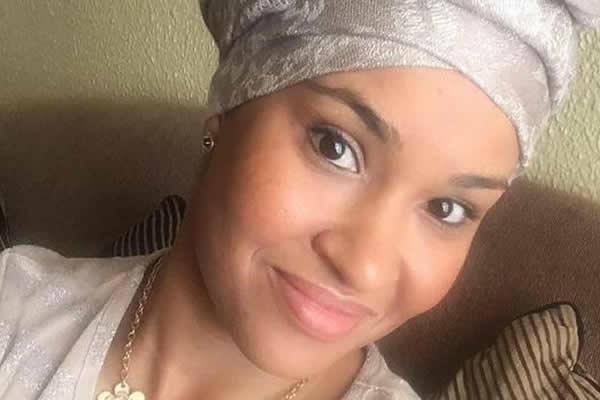 ANC Member of Parliament Tasneem Motara has turned to social media to disclose that she is HIV positive. Motara says in her Facebook post that she is going public because her former partner, who she was in a relationship for six years, has threatened to reveal her status.

In her post, the National Council Of Provinces and member and Gauteng MPL reveals that she has been HIV positive for eight years and that she disclosed her status at the start of her relationship with the ex who is now threatening her. Apart from saying that she was infected by a former partner and that her viral load has been undetectable for a prolonged period of time, Motara has not shared any further details.

Her post has been commented on more than 400 times and has been shared more than 100 times. On Twitter, fellow politicians have posted messages of encouragement and support for the young mother.