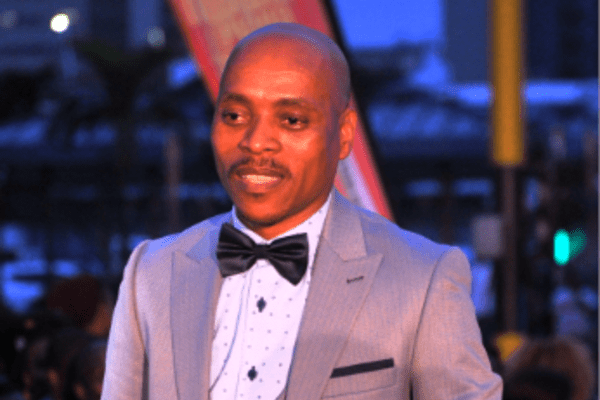 PRAYERS are pouring in for Ukhozi FM DJ Sbu Buthelezi, who almost lost his life when he was shot in an attempted car hijacking on Sunday.

The popular DJ is fighting for his life in a Pietermaritzburg hospital, he was shot on the chest and the arm.

It is alleged that Buthelezi had parked his car in the Pietermaritzburg CBD, when the suspects emerged and demanded he give them the car.

But the talented DJ did not want to give in.

Msunduzi Municipality mayor Themba Njilo who broke the news but withheld Sbu’s name, said that the DJ was shot when he was trying to run away from the thugs.

“He drove off in an attempt to run away but the thugs decided to drive after him and shot him several times. He was then rushed to one of the hospitals in Pietermaritzburg,” said Njilo.

Sbu co-hosts the Nethezeka show with Mroza Buthelezi between 12pm-3pm on weekdays.

He shot to fame when he solely hosted the station’s Sunday show, Indumiso.

Although Ukhozi FM refused to mention the DJs name, Daily Sun managed to get it from the police.

When the People’s Paper contacted Ukhozi FM acting station manager Sbonginhlanhla Ngcobo, she said it is only Neo Momodu who is permitted to comment on the matters of the stations under SABC.

Buthelezi’s colleagues told Daily Sun that they are praying for him, but they wished their names not to be mentioned saying they were not permitted to comment on anything that had to do with the station.

She said that a case of attempted murder was opened at Alexandra Road SAPS for investigation.

“A 47-year-old man was attacked by unknown men who fired shots towards him at the corner of Archie Gumede and Moses Mabhida Road.

He sustained gunshot wounds to chest and arms and was taken to hospital for medical attention,” said Mbhele.