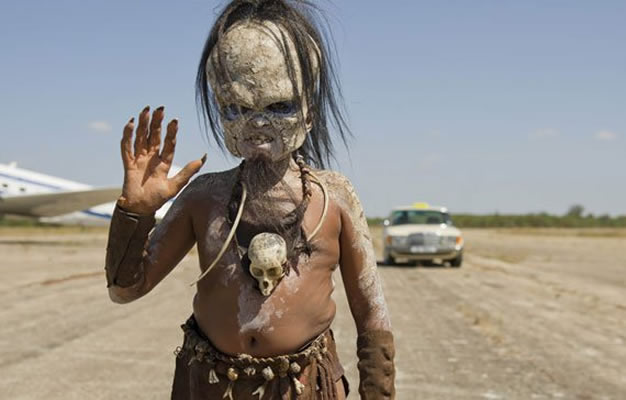 SHE’S a grown woman and has no interest in sex. But the sex pest tokoloshe doesn’t care about gogo’s feelings.

Gogo Rebaone Moatlhodi (60) from Protea Glen in Soweto claimed when the short little man with scary eyes wants sex, it comes to her and keeps her busy all night.

Rebaone told Daily Sun she is exhausted. “I can’t take it anymore,” she said.


She said for the past 14 months the evil creature has been coming into her bedroom.

“When I hear it crawl on the roof I know that things are about to get ugly.”

She said the tokoloshe has a long beard with big teeth. Rebaone claimed it often kisses her before having wild sex.

“It happens in my sleep. It’s like a dream that happens over and over. I wake up very tired as if I was busy all night,” she said. “I can’t even scream. My eyes only open when the creature is done and that’s when my voice comes back.”

Gogo Rebaone said sangomas have given her muthi but nothing has helped. “I’ve thrown it all away.”

She said the sangomas told her she got the little creature from someone from her past who wanted to kill her.

“They said that person wants my retirement money since I used to work as a cop,” she said.

She said she needed someone who could help her remove the curse. Sangoma Jabulani Mthimkhulu said creating a tokoloshe curse was easy but getting rid of it was difficult.