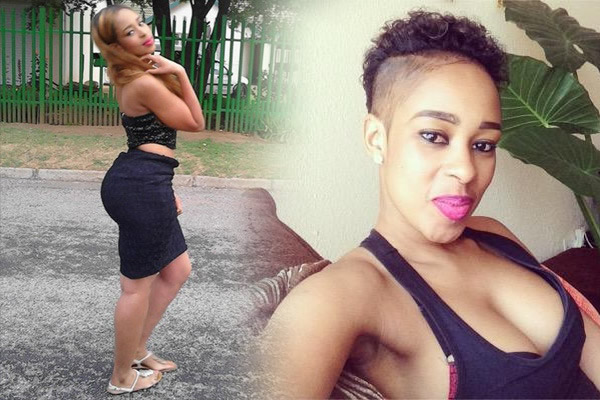 Socialite Pulane Lenkoe has spoken out about being inundated with messages from abused women who do not know how to free themselves from their situations.

In October last year Pulane shocked Mzansi when she revealed for the first time that she was allegedly in an abusive relationship. She said she decided to speak out on the abuse because she needed "closure" from the traumatic experience.

"It’s shocking to see the amount of women that are reaching out to me almost on a daily basis about being physically and emotionally abused by their partners. And each and every one of them are scared to face the future without their abusers.

"This only proves that these women are emotionally scarred and they no longer know they worth, and lost their self esteem, which makes it difficult as to why it’s hard to let go of that toxic relationship."

Pulane rose to prominence in 2015 after trending on South Africa’s Twitter for three days for wrong reasons. At the time, Pulane Lenkoe was the girlfriend of Orlando Pirates midfielder Thandani Ntshumayelo.

The then Law student shocked and 'blessed' the nation with her leaked nude pics. Her sexy fanta-body true yellow bone nude pics were said to have been leaked by her ex boyfriend.

The picture resulted in her gaining more than 14 000 new Twitter followers in less than 72 hours, after it was leaked.

She got followed by Mzansi A-listers like DJ Sbu, Cassper Nyovest and Black Coffee (who later unfollowed her as his wife Mbali allegedly instructed him to do so).

Cassper’s tweet also got him a lot of backlash from followers.

Pulane said that in most cases women found it hard to walk out because abusers often had a way of "emotionally blackmailing" their partners to stay.

Pulane advised abused women not to play Dr. Phil by trying to "help" the abusive partner, to believe in their worth and to stop making excuses for the person's actions.

"Most women often ask me, 'when do you know it’s time to get out?' You get out the first time he emotionally or physically abuses you, he does it once, means he doesn’t even see you as a partner, and it only gets worse every time, it never stops."

Know your worth ladies!