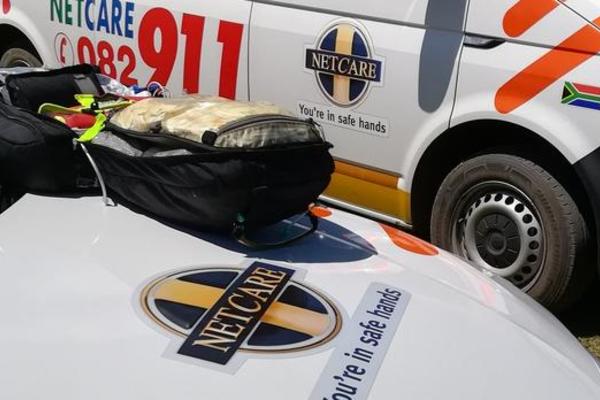 Durban – A four-year-old boy has died after apparently being crushed by a garage door in Durban, paramedics said on Sunday.

Netcare 911 responded just before 10.30am on Sunday morning to reports of a child who was injured at a residence in Montclair, Durban, Netcare 911 spokesman Shawn Herbst said.

Reports from the scene indicated that a four-year-old boy had been crushed by a garage door. The child was assessed by an advanced life support paramedic and found to have no signs of life and was tragically declared dead at the scene. The circumstances surrounding the incident would be investigated by police, Herbst said.