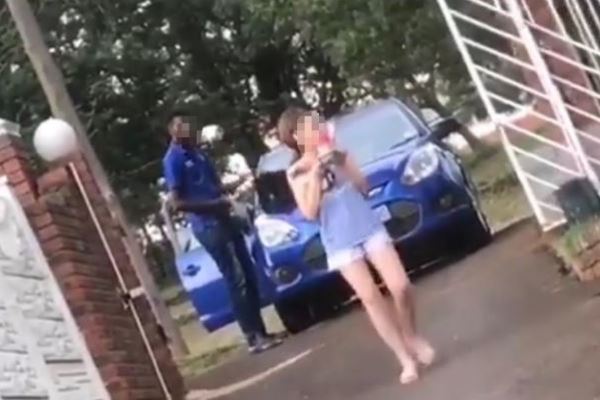 Online delivery service Mr D Food (formerly known as Mr Delivery) is investigating an incident in which one of their drivers exposed himself to a female customer.

A video of the incident, which went viral on Wednesday, shows the delivery driver parked at a woman’s front gate.

It is unclear where the incident took place, although the vehicle has a Pietermaritzburg registration.

When the video hit Twitter, Mr D tweeted: "We condemn the driver’s behaviour and sincerely apologise to the affected customer.

"The driver has been identified and his contract terminated. We do not tolerate this behaviour and our national driver management structures will ensure this incident is not repeated."

Devin Sinclair, the head of Mr D Food, said the company had apologised to the affected customer.

"We have been in touch with the customer’s family and have apologised directly for the driver’s unacceptable behaviour. We deeply regret the incident and will provide them with any information they require to take the matter against the driver further," he said.

He said such behaviour was "certainly not the norm" with thousands of meals delivered to customers every day "and our drivers are regularly praised for their service".