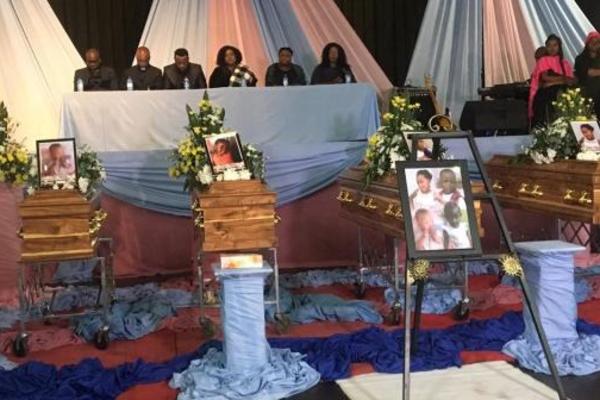 The funeral service of the four children who died in Witbank will be held on Tuesday.

Their 24-year-old mother is on trial for their murders, and her case has been postponed to next week.

It’s alleged that she fed the children something that led to their deaths.

Her landlord became suspicious when a bad smell came from their quarters and when she asked the mother to open the room for inspection – she refused.

The door was broken down and the bodies of the four lifeless children were found.

It’s also believed that the mother lived in the room for several days with the bodies. 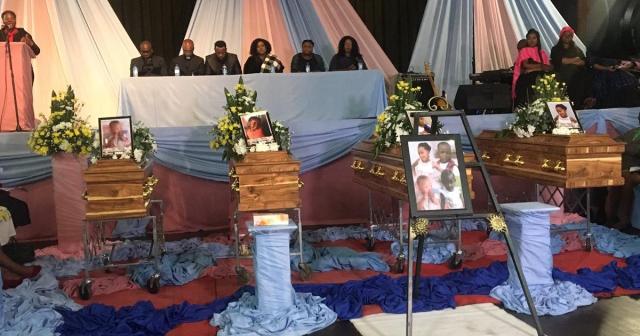 Celeb Gossip Lee Nyathi. - 5 August 2020 0
The couple can be seen in what looks like a hotel room, however, their faces are not visible in the video. A male involved...

Entertainment Lee Nyathi. - 5 August 2020 0
Mbali Mbambo, daughter of veteran actor, Arthur Mbambo, has been left devastated by her father's death. “I would speak to him daily on WhatsApp and...