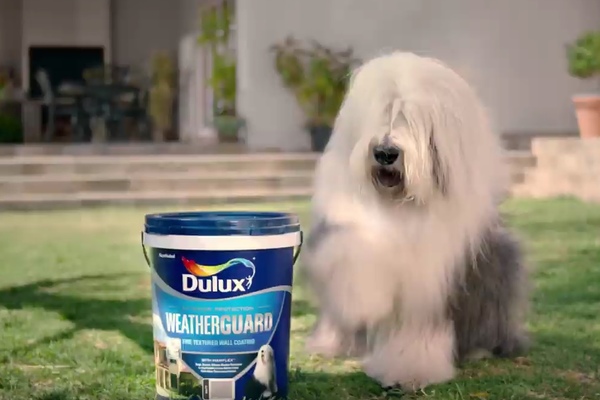 JOHANNESBURG – Oscar, better known to most as simply "the Dulux dog", has died.

The 9-and-a-half-year-old dog was imported from Belgium in 2009.

The animal became well known for his role as the marketing ambassador for the paint brand.

Oscar also starred in other adverts and campaigns.

He was instrumental in the creation of JOY Dogs, where along with two other animals, he visited schools as well as homes for the aged.

But due to Oscar's failing health, a new dog was imported from Russia in 2018 – who will be taking over the reigns soon.